Who do you think would be the heavy hitters on “Lady Prime Ministers Gone Wild?” Here are my top four: 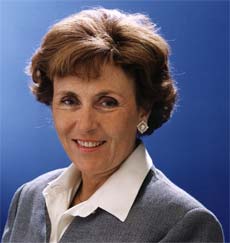 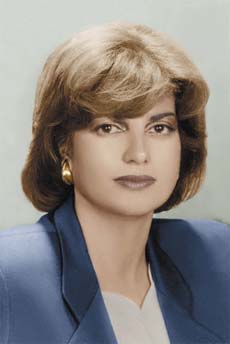 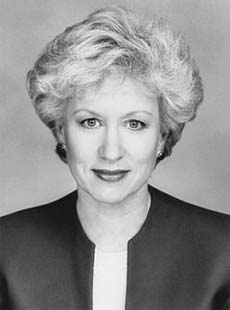 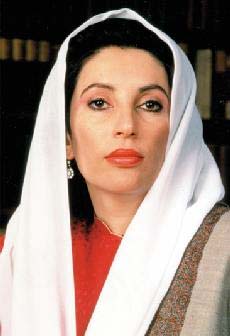 OK, so I guess technically he’s holding her up by her ass, but there’s still palm-to-heinie contact. I’m not sure which of today’s comics I expected to see grabass in, but For Better Or For Worse wasn’t it. I guess I should be thankful that it wasn’t Momma.