Has the Comics Curmudgeon ever been graced by a merchandise model as adorable as faithful reader Banana’s young’un? 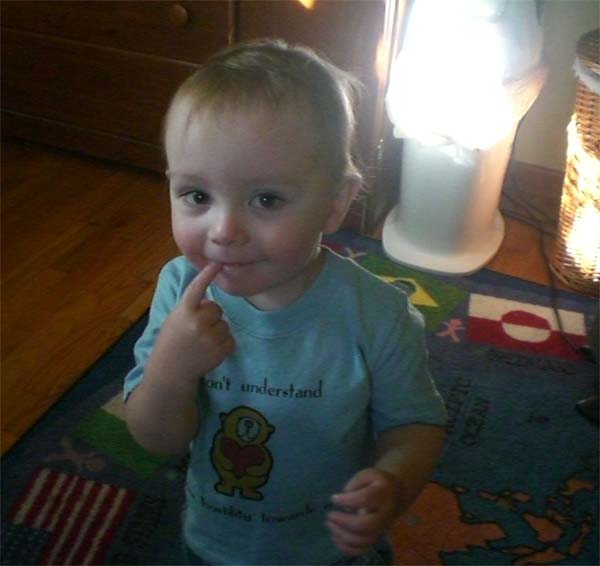 The only thing that comes close is this picture, though technically the kids in that photo aren’t actually modeling merchandise, but rather serving as props. Still, it’s good to boost the cuteness factor however we can. Remember, a variety of Molly the Bear merchandise is available for both big and little people.

Meanwhile, Fencepost Frank would like to remind you that he’s updated his MySpace page and that his hat is still available. 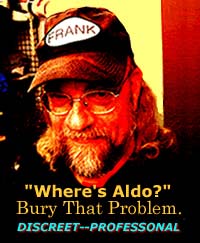 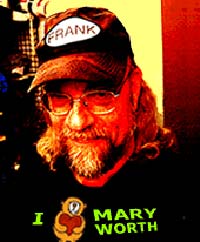 Fencepost Frank was a particularly early figure in the Comics Curmudgeon mythos, and many of you may not have been around during his heyday. This strip is actually one of the few in which he appeared, but I think you can understand from reading it the long shadow he has cast.