So, I had a little quickie ready to do for Saturday’s Rex Morgan: 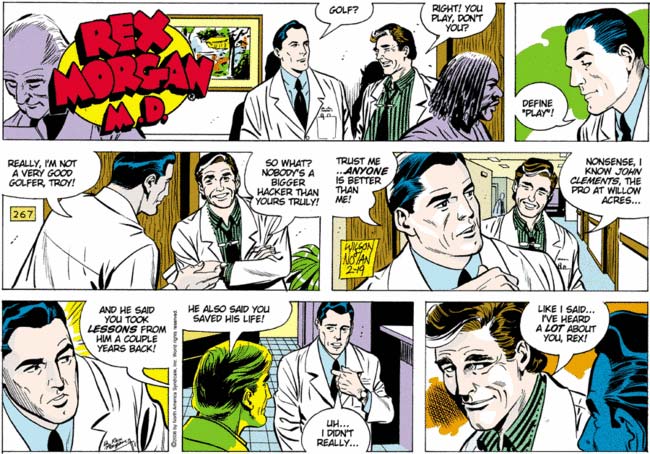 You know who I think is most shocked by all this same-gender loving, going on (almost) in the open? The purple, ghostly shade of LBJ, in the far left of panel one.

And just because Rex is all gayin’ it up (again), don’t think that events in Sunday’s Mark Trail got past me. This edition was about ospreys or some crap like that, but the most important thing about it is that in it Mark appears to be drunk: 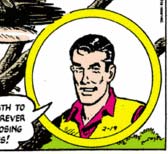