As noted, “couples retreat” was clearly code for “swinger’s convention”; thus, “Kamp Kouple,” which is what’s emblazoned on Mr. and Mrs. DeGroot’s t-shirts, is clearly code for “Nondescript airport hotel where we rented all the rooms for a week and paid the staff extra to look the other way while we engage in random ‘kouplings.'”

While I have too much dignity to offer “Kamp Kouple” t-shirts, thanks to the amazing graphics skills of faithful reader mon-ma-tron, you’ll be able to celebrate this year’s hottest pop culture phenomenon in garment form in short order: 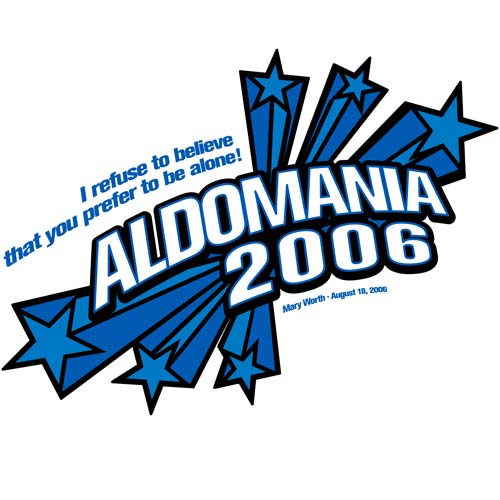 I’ll make these shirts on the CafePress store when I return to Baltimore next week … but until then, this should whet your ironic-logo appetite!