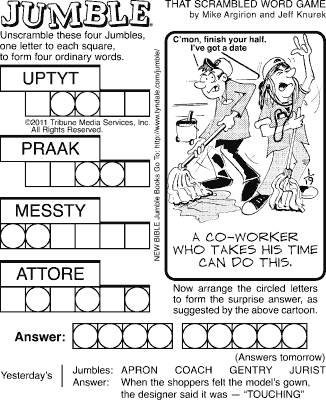 Cartoonists: I understand that there are good reasons for drawing your characters with four fingers instead of five, mostly because in the limited space you have available drawing too many fingers risks having none of those fingers be really visible. But if you’re going to go down that road, you absolutely must not depict your four-fingered characters as making distinctive hand gestures that generally rely on the full complement of digits — like, say, the devil horns/rock-n-roll symbol — or else you risk giving the impression that your characters are freakish claw-handed mutants.

Since I’m not a gazillion years old, I haven’t been reading the Wizard of Id since its inception, but based on its title I assume it originally focused on the Wizard, only to see the narrative drift to more interesting characters (this being the Wizard of Id, the definition of “interesting” is fairly restricted) like the King and Sir Rodney and Bung, the drunk whose name I’m ashamed to be able to summon up without much effort. Anyway, in the last few months the strip seems to be spending a bit more time with its title character, giving us some background on him and introducing him to a new generation. Unfortunately, these tales involve kidnapping and, one assumes, sexual assault.