I spent last weekend in Rehoboth Beach in Delaware, and it was too cold to swim (which was just as well, seeing as the water was apparently full of dead fish), so I mostly sat in a chair on the beach, reading and relaxing. One feature of Rehoboth that I find charmingly old-school is that the beaches are buzzed on a fairly regular basis by little planes dragging advertising behind them. The three ads I saw most often were for:

Though I try to avoid thinking profound thoughts about the world while on vacation, I really couldn’t help but wonder at how such apparently chintzy retail establishments could afford the hundreds if not thousands of dollars necessary to fill an aircraft with fossil fuels and have it fly a sign back and forth for the benefit of what couldn’t have been more than a few hundred beach-goers on a not particularly warm non-holiday weekend. It made me realize that, no matter how much the economy is contracting, we live in a society of incredible affluence, on an absolute scale. And in such a society, isn’t there at least one job that could employ Francis? Or maybe couldn’t someone just pay him minimum wage to leave his mother alone? Couldn’t his mother have paid him to busy himself, with the money she spent on this aeronautical advertising gig? 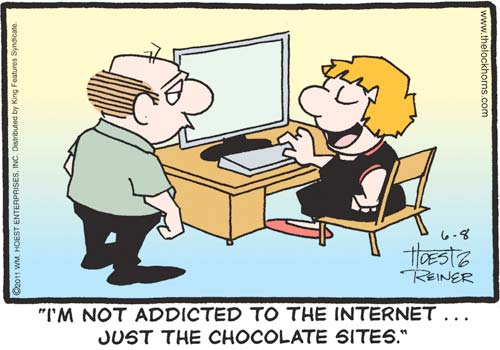