Aww, Spider-Man’s head is hurting because he has to do some fancy brain-thinking, which isn’t his strong suit! If only he could just solve this problem via super-powered heroics, something else he’s not particularly good at. I like the fact that his current theory about the Hobgoblin hinges on the idea that everyone else is just as incapable of not blurting out whatever transient thoughts run through their minds as he is. 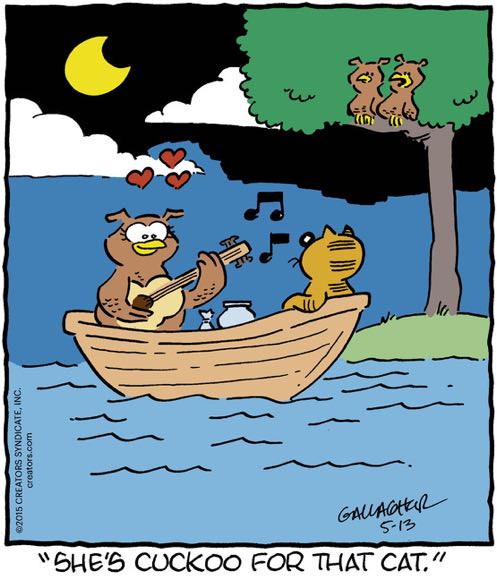