Y’ALL! You are aware that I am the HOST of a MONTHLY LIVE COMEDY SHOW in SUNNY LOS ANGELES, CALIFORNIA, are you not? If you’re not familiar with this event, it’s calle The Internet Read Aloud, and it features hilarious people making hilarious jokes, about and derived from … the Internet! Plus me! I tell jokes too! Anyway, you should come to tonight’s show, it’ll be off the chain, plus it’ll be over by 9 so you can go home and get to sleep at a reasonable hour. 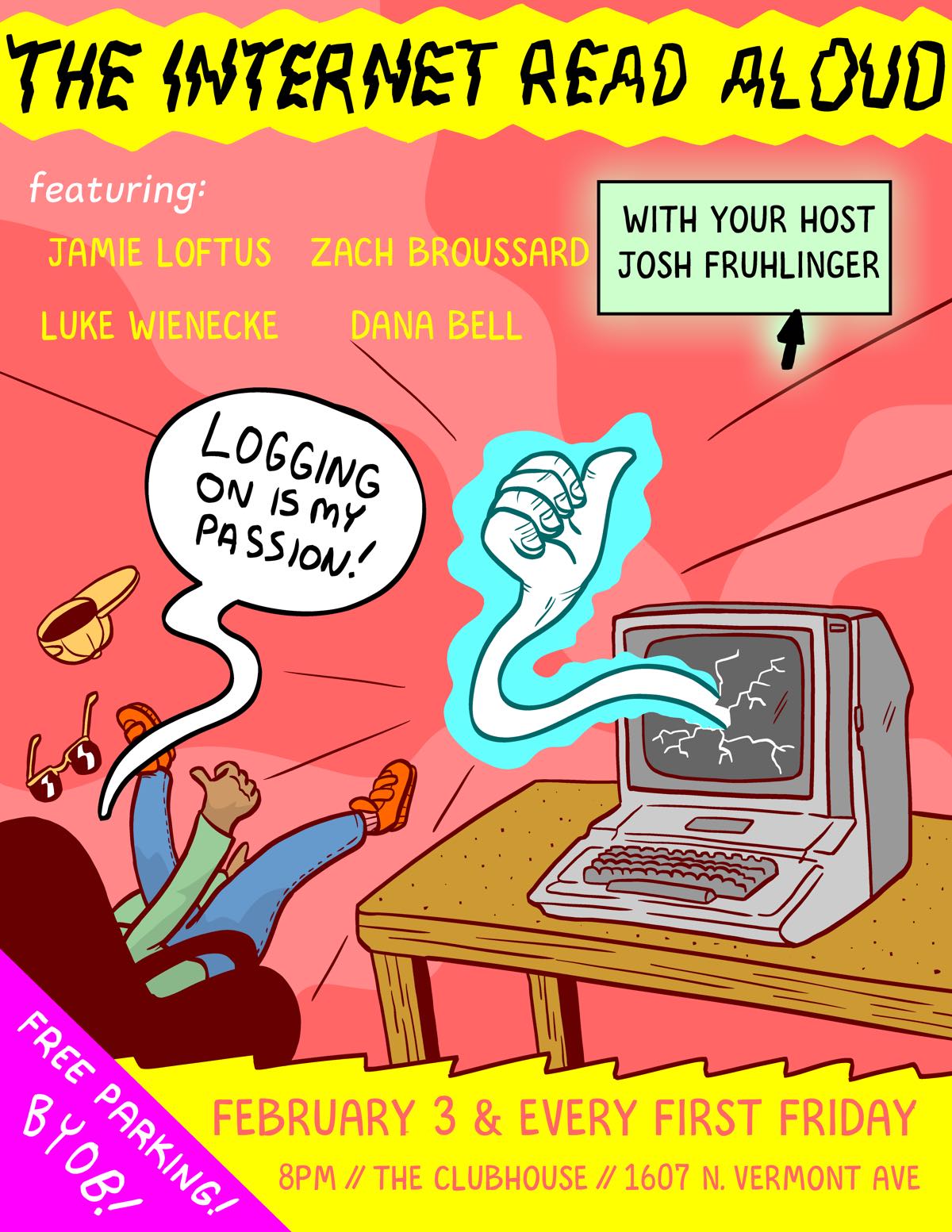 Anyhoo, now is the time when we all enjoy the comment of the week!

“Pluggers know better than to patronize any business whose name includes ‘State Farm’. That’s Communism, and, from what they can tell from the nightly news, Communist countries don’t even HAVE coupons.” –Here come the Judge

Along with the runners up! They’re very funny!

“Something, something, Gallop poll.” –A Concerned Reader

“It’s a good thing that Animaltopia hasn’t yet evolved to the point of recreating the more sophisticated aspects of human supply-chain management. ‘Does Slylock take the container labeled UDS2345923 or UXDE452345?’” –Dmsilev

“In other news, Rusty calls ‘Mom’ a soulless, dead-eyed woman whose very existence has been reduced to (literally) feeding Mark’s strange sexual appetites. Flapjacks. I’m talking about flapjacks. Don’t think for a moment that Rusty hasn’t noticed and is taking mental notes about his adopted mother/gimp/cook-figure.” –pastordan

“‘I still can’t choose a career path! Please, liberate me from the burden of free will!’ ‘Well, you are writing to the right person.’” –Ettorre

“It was near twenty years since Wilson had left his life as a mob hitman but the trade that had served him so well was about to end this menace to his sanity. The gun nestled gently in the fake cast. The target close at hand. For the first time in years, Mr. Wilson felt alive.” –Escape Zeppelin

“Maybe that look on his face is because he realizes that no-one likes him enough to have a memorial run when he dies.” –Maltmash3r

“Peter Parker looks mad. If he finds those no-good punks who want to desecrate Ancestral Pueblo petroglyphs by adding a new one, he’ll tear them a new one with the proportional new-one-tearing ability of a spider.” –Schroduck

“In straight up medical terms, he’s got a funky on his bean.” –Dood

“I’d say that this is a perfect chance to talk about life after death, but I don’t want to ‘floss-ifize.’ Get it? Flo-aaAAAAAHHH–[has soul harvested]” –pugfuggly

“Pluggers go to the doctor constantly, yet they’re still unfamiliar with the routine.” –TheDiva

“‘Expect the second on the next day at the same hour. The third upon the next day when the last stroke of twelve has ceased to vibrate.’ ‘I’m afraid the office is closed at noon for lunch. Can the third spirit show up at, say, 1:15?’ ‘Uh, yes, that’ll do.’ ‘OK! Here’s an appointment card. Don’t forget to floss!’” –Voshkod

“That mass that showed up on your scan was nothing more than a harmless water-filled cyst. At first I thought it must be your brain scan, ha ha ha ha! No, but seriously, you have cancer.” –Mikey

“Not only a closeup of the Phantom’s ass, but the vivid onomatopoeic FOOMP! of flatulence so foul it can incapacitate a man.” –Steve S

“‘Yes, like a leaf barely clinging to a branch Bumstead is literally dying right in front of us. Not even he could sleep in that position so he’s obviously having a heart attack or some sort of seizure but after all these years I just can’t bring myself to care. Instead his mortality has inspired lyricism in me. Like Wallace Stevens the humdrum of office work causes me to conceive of poetry as a world on a table. Well,’ Mr. Dithers removed his glasses and thoughtfully cleaned them. ‘Someone should probably call a doctor.’” –Spunky The Wonder Squid

“Dithers’ poetry needs some analysis. First line, images of icing and cake, like a birthday cake, a celebration of life. Next line is dismal death. If I remember collegiate English lit class, that’s either shitty poetry or ‘juxtaposition.’ (Pro tip: just using the word ‘juxtaposition’ gives you an automatic B at minimum.)” –Hogenmogen

“A ‘Now is the winter of our discontent’ reading would have fit well with Dithers’s whole… well. Y’know. [waves hand up and down] All that.” –Dan

“The freckle-faced kid has a lot in common with Gil. They both love spinning elaborate theories about Aaron, but the people closest to them don’t seem to care. Hopefully, by the end of this storyline, Gil and Alfalfa will meet up and exchange notes. ‘Remember Career Day in 6th grade?’ ‘Like it was yesterday. Continue.’” –Joe Blevins

And I must give a huge thanks to all the extremely kind people who signed up to be a Comics Curmudgeon Supporter, put some scratch in my tip jar or backed me on Patreon! I’m taking a moratorium on ad buys because we’re still tweaking the ad slots, but look for exciting ways you can advertise on this site come 2017!