Hey guys! I actually got my act together this month enough to promote my monthly comedy show a full week in advance! If you’re going to be in the LA area a week from today, I strongly urge you to come see me and these other funny people perform, at 8 pm, at the Clubhouse in Los Feliz! 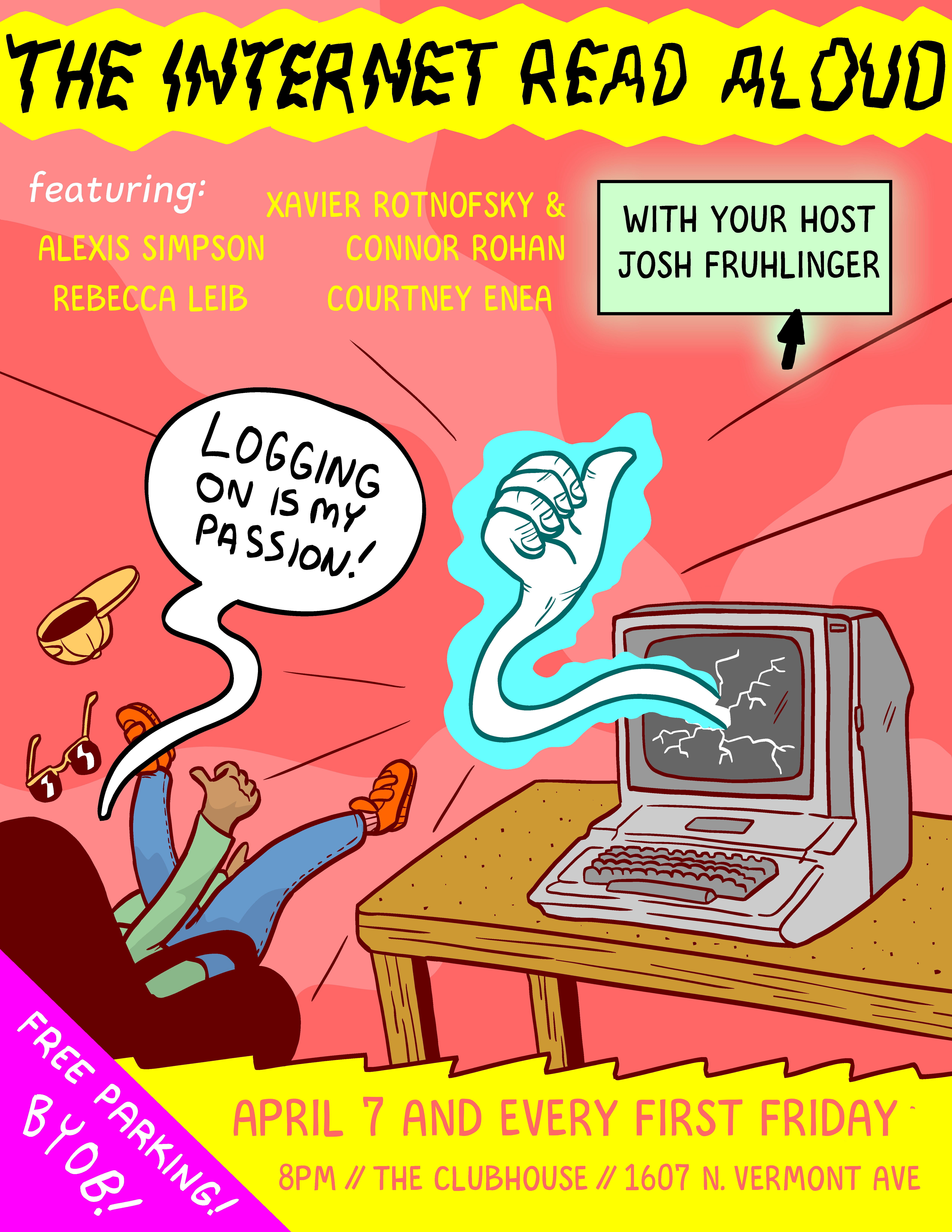 If you are a fan of my humor sensibility from this site, I think you will really like this show — it’s always a good time, it’s in a fun, intimate space, and, shockingly for central LA, parking is free and plentiful. Literally what do you have to lose? Nothing, that’s what! I hope to see you there — here’s the Facebook event, if those are helpful to you!

You don’t have to leave the safety of your home in order to enjoy the comment of the week:

“On the one hand, MJ is saving Albuquerque from very slow annihilation. On the other hand, she is probably committing tax fraud by hiring people and not making the required FICA contributions. I guess that makes her an antihero? Like in Watchmen?” –A Concerned Reader

The runners up are also here for you!

“Ma Keane seems surprisingly placid as she prepares to sit down with her cup of tea. Now that she’s finally given up on helping, disciplining, or cleaning up after her kids, the rest of the day must look pretty sweet.” –BigTed

“In an age when cruise lines are constantly trying to outdo each other with Broadway shows, amusement park-style activities, celebrity chef-designed menus, IMAX theaters, themed events, and enrichment opportunities, Toby’s copy is particularly pathetic. ‘Mary, look, this ship allows you to walk on the deck! And they feed you and everything — no packing sandwiches for us!’” –TheDiva

“Apparently when Daddy Keane blows his children a kiss, he does it very forcefully, and with his mouth full of butterscotch pudding.” –Joe Btfsplk

“The bold print makes Rex Morgan more unsettling than necessary. ‘I’ve always wanted a house FULL of CHILDREN. That won’t happen for Milton and me. I mean, a child only fills one cubic foot of space! You’d need the entire under-15 population of NYC to fill our mansion! No, we’ll only be able to have a breakfast nook FULL of CHILDREN at best.’” –Schroduck

“They used to carry a pocketknife to whittle? When? 1915? Back when they would whittle little toy boats for plugger boys to sail down the creek, on their way to the ol’ swimmin’ hole, followed up by a neighborhood sandlot game, half the boys in whoopie caps, fueled on penny candy from the five and dime? What happened to those days? Ah, a plugger knows it was jazz music that brought it all down. Jazz brought loose morals and laziness to what used to be an upright, industrious nation of bear-and-chicken marriages. And don’t say we were prejudiced back then! We tolerated dog-and-kangaroo couples, too! (Just not in our neighborhoods, God help us.)” –Larry McAwful

“If believing that June smacks her child on the back of the head every time grownups talk about sex around him makes me a bad person then I don’t want to be a good person.” –Spunky The Wonder Squid

“Priapic, Heather. The word you’re groping for is priapic.” –But What Do I Know?

“Oh, yeah? If Dennis the Menace is so satanic, then why did his parents have a cross branded into his chest, hmm? (Nevermind, I think I just answered my own question.)” –handsome Harry Backstayge, idol of a million other women

“I need your day laborers, who are all uniformly dressed and definitely not prisoners on loan in an off-the-books scheme, to give me a hand with something. Then we’ll need to cross state lines — you cool? Here’s some money.” –Chareth Cutestory

“No hoosier is going to go on a cruise during March Madness. It is a felony in the state.” –Marty Worthless

“Mary’s gonna meddle that second piercing right out of Mrs. Hoosier’s lobe. ‘Two earrings are only for confused teen boys and trollops, my dear.’” –Pat Ferruzza, on Facebook

“Well, a bird has already pooped on the young lady’s head and I’m guessing the guy is about to walk into a hornets nest. I’d watch too.” –Kevin On Earth

“Ugh. I hate this guy already. What’s his name again? Dick Hoosebag? I can’t bear to look at him again to find out. Anyway, I really hope Hoosebag falls over the railing trying to sneak a smoke. ‘Smoking kills’ –Albert Camus” –Mikey

“That cartoon in Family Circus is the most intriguing thing I’ve seen all week: the dapper suit matched with the glum expression and dead stare directed right at the audience is leaving me as enthralled as Jeffy. ‘Today, kids, we’re going to learn a valuable lesson about ennui.’” –Drew Funk

“What’s great about Gil Thorp is that it captures the way today’s teenagers really talk … when they’re being forced at gunpoint to read dialogue from cue cards written by 55-year-old men. ‘Say, friend, do you enjoy that newfangled electronic dance music?’ ‘No thanks, old chum. I prefer the rap music that the young people are listening to these days. W-was that good? Can we go?’” –Joe Blevins

“Gen. Halftrack lost his balls in the woods? I feel like we’re missing some crucial backstory here. [I … I am better than that. OK, regroup…] Hey! I think I know what kind of cancer Mr. Hoosier has! Hair cancer. Seriously, what’s up with his hair? [Oh my. I think I need to lie down.]” –The Mighty Untrained FOOZLE