Hey all! Hope you enjoy rolling into your three-day weekend, which I’m sure you’ve already got planned out and such! If you haven’t made any plans for next weekend — and why should you, to be honest, why bother planning so far in advance, life is ephemeral — you should consider coming to my monthly Internet comedy show in Los Angeles! 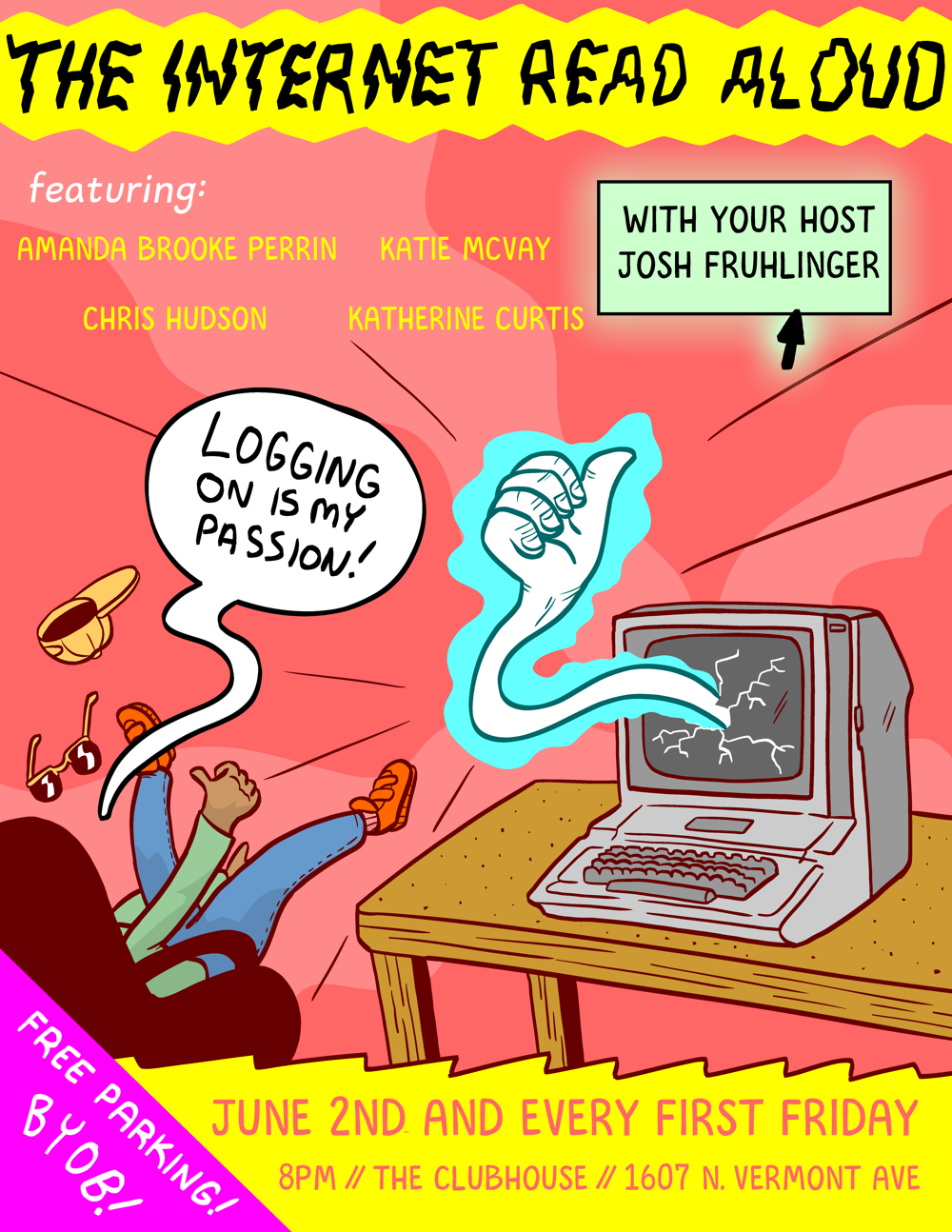 That’s a murderer’s row of comics, two of whom are out of town visitors who you probably won’t get to see in LA again, so why not build your weekend around this show? Here is the Facebook event, to remind you!

But until then, laugh it up with this week’s comment of the week:

“Pluggers pride themselves on their work ethic, unless it’s ‘women’s work.’” –TheDiva

This week’s runners up will also amuse you!

“That‘s the most emotion a plugger has felt in years.” –Ruth McIlhenny Gormé, on Facebook

“Derek Hoosier and Loweezy Smith feel very differently about their spouses being locked in a room with a toilet.” –A Concerned Reader

“Meanwhile, Toby is relaxing back on the nice, comfy ship and thinking, ‘Maybe if I worry hard enough, no one will realize that I’m not actually helping!’” –BigTed

“‘Tape head cleaner‘ is often sold as a legal inhalable substitute for amyl nitrate poppers. That’s not a joke but it sure makes today’s FW funnier.” –nescio

“This strip brings up an interesting point: what ‘time and place‘ is it taking place in, exactly? Certainly not this one, seeing as they’re using the awkward phrase ‘girlfriend abuser’, as if the pitcher is grinding up his girlfriends and snorting them.” –pugfuggly

“‘I’ve got the warrant ready to go, partner.‘ In the glorious days of the old Dick Tracy, ‘the warrant’ was the name Dick Tracy gave to his baton, because it was the thing a suspect would see when he protested about his rights.” –Ettore

“Things got very ugly! I mean, like, 70s ugly! You do NOT want to see how they dressed for arguments!” –Brian Olson

“Pest control? Yes, that’s just what I want! Do you have some poison to kill pests that are about, oh, 70 pounds each and … Oh, did I say ‘each?’ Ha ha ha, what I meant of course was about 70 pounds in all! I need enough poison to kill 70 pounds of pests total! But can I buy two bags of it?” –seismic-2

“Ignoring the caption, I’m just going to pretend that I’m reading a furry-fied version of Lord of the Rings, and this is the scene right before Dog-Bilbo gives the ring to Bear-Gandalf.” –DimensionalOtter

“Maybe ‘tax audit‘ is shorthand for ‘taxidermy audit,’ the thought of which certainly ought to freeze Cosmo’s cloaca.” –Dood

“The image of a razor scraping along a bird’s beak is horrifying, but at least it keeps me from thinking about Dolly’s skin stretching.” –Pozzo

“Like their counterparts in New York, L.A. cops in this strip scratch the base of their skulls when faced with an ethical dilemma like ‘We’re supposed to guard Mrs. Parker, but Mrs. Parker says she’ll vouch.’ If only a corporation like 7-11 or Popeyes would sponsor ‘National Med-Blue-La Oblongata Day,’ urging everyone in law enforcement across the land to take five minutes to massage their thinkin’ parts, they could probably clear a lot of crimes and stop a lot of abuse.” –handsome Harry Backstayge, idol of a million other women

“What would playing the Spidey card constitute in this case? I picture Peter ducking into the bathroom and emerging two minutes later in costume, loudly saying ‘Hey, I just bumped into Peter Parker in there because we’re two different people, and by the way you should totally let Mole Man go!’” –Steve S