HEY Y’ALL, if you’re in Los Angeles tonight, you should come to my cool-as-heck Internet-based comedy show at 8 pm at the Clubhouse in Los Feliz! There’s a MONEY-BACK GUARANTEE you will enjoy every last second (note: show is free to attend). 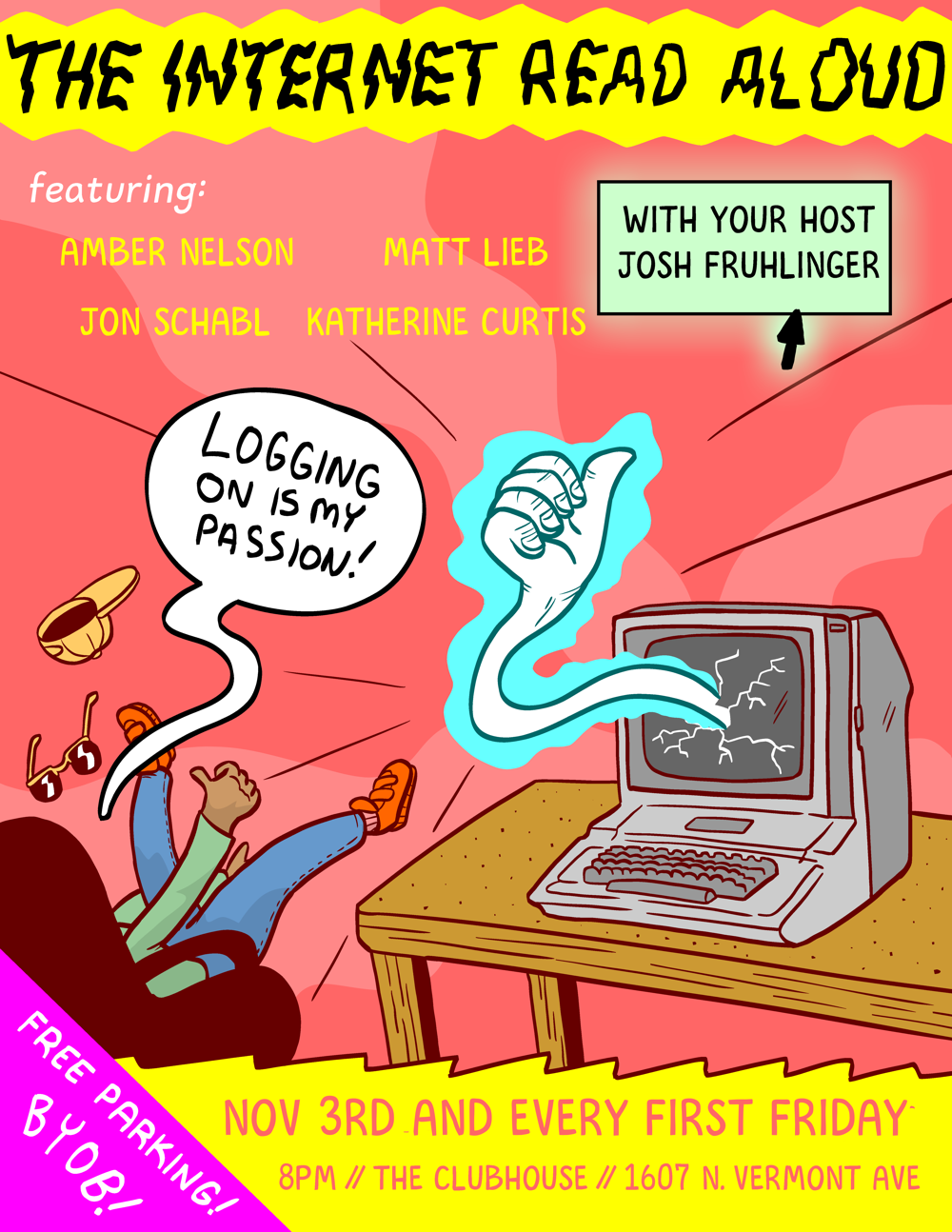 Here’s the Facebook event, which includes information on where and when the show is, even though I just told you those details above!

Anyway, for those of you stuck at home, you should enjoy this comment of the week instead of the live comedy stylings of me and my friends!

“To write their dialogue, both Snuffy Smith and Gasoline Alley deploy a form of AI called a ‘Reural Network’ which has come closer and closer over time to generating recognizably rustic human language. It’s mule-powered, I’m told.” –James Dowd, on Facebook

The runners up: also extremely funny!

“Just wait until Zak puts on a pair of glasses.” –Liam

“You can tell Iris has been prepping to hang out with younger folks, because she just broke out, ‘I know, right?’” –Pozzo

“In a strip rich with fun details (I personally like the fact that there’s not one, but two bald guys in the same phone line, giving me a chance to quote Rodney Dangerfield: ‘Heh, why don’t you two put your heads together and make an ass of yourselves?’), the best is the fact that the henchman feels he has to cover his mouth when bringing The Rat’s Ex-Partner in Crime news of what some guy in prison said. Maybe he’s afraid that the bikini-ed gun moll on the next lounge chair might be a rat herself. If so, he might want to stop her from taking pictures all over the place.” –handsome Harry Backstayge, idol of a million other women

“The Rolling Stones trademark tongue is finally showing its age.” –made of wince

“April is hardening herself for the rigors of prison life by staring at that photograph of her ugly baby as long as she can every day. She made it to 90 seconds today — a new record! Compared to that, the sight of someone bleeding out on the cafeteria line because you wanted their fruit cup is easy.” –stepped pyramids

“Snuffy’s look of delight has nothing to do with how cute Tater is or amusement of seeing a baby dressed up like him, but has everything to do with the fact that now he has an alibi for anything he wants.” –K. Ivan Ruppert

“Listen, you poor pathetic child, you think Luann is the most exciting person in your life, so you are in no position to diss Kansas.” –Poteet [FUN FACT FROM JOSH: I stopped reading Luann several years ago and it has been incredibly freeing, so I have no clue about this context for this, but it made me laugh like a hyena]

“Ha ha, get it? Sometimes marriages end because of untimely death, and other times because of divorce! One way or another, you’re probably going to die alone, miserable, and probably bald.” –pugfuggly

“So, Walker’s Table is the famous cannibal smorgasbord restaurant? Who’s on Walker’s Table? Well, today we have squatters, sautéed with capers and lemon; hippies, marinated in patchouli and their own filth; spicy revolutionary croquettes; artistic-type sausages (no, don’t ask which types, or which parts, we use); all white bean militia chili; prepper-pepper-poppers; trekkie pate; tiny-house gingerbread people; slow-smoked off-gridders, and a salad of greens.” –Voshkod

“The people behind this guy in line are right to stare. He’s gonna be on the news. Soon. And not for anything good. ‘Authorities say the suspect’s home was wallpapered with pages from the works of local author and teacher Les Moore. Certain passages from these books were circled in lipstick. As a precaution, Moore has also been apprehended and is undergoing extensive questioning.’” –Joe Blevins

“It is an emergency situation. Every second is important. I must avoid all contractions and speak each word with its full value.” –grsblvnyk

“‘Do you know what you want?’ Zak says looking at the Entrees menu, meaning he is asking about food. ‘Yes,’ Iris says, looking at the dessert menu, meaning she is already picturing licking hot fudge off of her lover’s abs. It’s the little details that make the difference, people.” –Dread

“Sneaky Uncle was up all night greasing the football field; thank goodness it paid off.” –Ukulele Ike

“Maybe he wants liquor because the storyline shattered his fourth wall and now he’s aware of how infinitesimally tiny and irrelevant he really is, even in the infinitesimally tiny and irrelevant real world. Not only a fictional character but a fictional character no-one cares about, in a newspaper comic no-one cares about, that only runs for three panels a day anyway, in a handful of papers in a single nation of an unremarkable planet circling a third-rate sun, one of hundreds of billions of stars making up a downright average galaxy spinning alone with trillions of others for no apparent reason through the nonsensical blackness of creation. I’d want liquor.” –Applemask

“Why worry about it? You’re a chicken, so what counts is your own expiration date stamp.” –seismic-2

“They’re just codenames. Zakik’s Game: a Bitcoin-powered ransomware virus that devastated the economy of Eastern Europe. Zakik’s Studio: The FSB cell that recruited/blackmailed him to re-code it and take down the California power grid (hence the darkness).” –Schroduck

“You know what? I hope that this Zak thing is for real, he’s actually got it together now, and the game continues to be successful, and he can keep taking Iris to restaurants with valet parking (the height of luxury!). I hope they rekindle their romance and it blossoms into a thriving, long-term May-December romance for the ages. That will make Wilbur’s eventual 2-year laborious, back-breaking journey (as a hiker/stowaway/indentured servant/pirate captive) back from paradise after all his money/kidneys were stolen and he was left for dead in an abandoned dance studio that much sweeter. That’s right, I’m shipping Zak and Iris, who by any other metric would be a stupid/boring couple. I call it the Wilbur Effect.” –The Mighty Untrained FOOZLE

“You see Iris, the kids these days want you to ‘hit them up on Kik.’ Hang on, this pamphlet, ‘So You’re Banging a Millennial,’ might help.” –Dan