Guys, your comment of the week in a moment, but first, I must remind you: I have not one but TWO editions of the Internet Read Aloud, LA’s best live comedy show about the Internet, to plug! The first is THIS VERY NIGHT, at our usual place (The Clubhouse in Los Feliz) but at a special late night time, 11 pm, so we’re calling it The Internet Read Aloud: AFTER DARK. 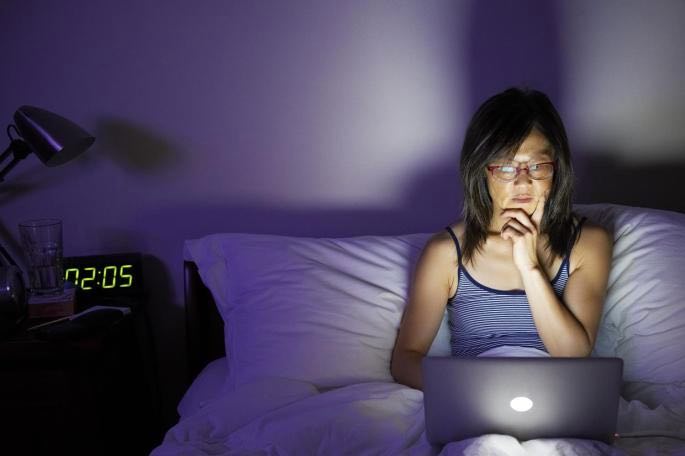 Will this show feature songs about the online anti-circumcision community? Not to give too much away, but: yes. Here’s the Facebook event, if you’re interested!

“But Josh,” you whine, “I’ve got plans tonight and/or 11 pm is too late.” Well, fine, how about ANOTHER show one week from today, at the same place but our usual time of 8 pm? That’s right, it’s The Internet Read Aloud: DOG DAYS OF SUMMER. 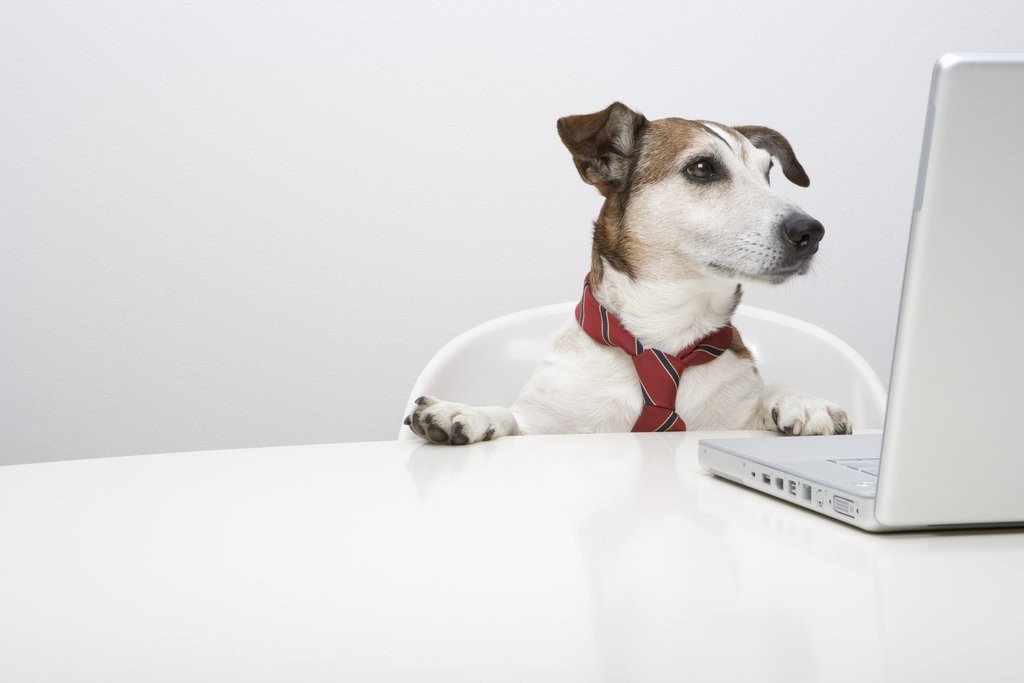 This one will feature even more agitation for class war than usual, so you don’t want to miss that. Come to both to prove how extremely cool you are! And yes, this one has a Facebook event too!

And now, with that out of the way, your comment … of the week:

“Oh, Hi (and Lois) there, Brian and Greg Walker, who inexplicably signed their comic strip as ‘Reeves’! Do you want to talk about art forms that have noticeably declined in quality? Do you really, really want to have this discussion?” –Chyron HR

“You know another good way to get hurt is: playing volleyball with a basketball.” –Zerowolf

“I hope from now on the Family Circus is just children getting screamed at and berated with no joke.” –Roto13

“Barry Bader’s face in panel one is pure gold. It’s as if he’s apologizing on television: ‘Hi, I’m Barry Bader. You may remember me as being kind of a dick, and for my dad running over an innocent girl with his car. Well, I’m here to say that I feel a little bad about all that. Not that it was MY fault, of course, and it’s all water under the bridge now… but I thought it’d be appropriate to express my regrets, and to say that, as long as nobody makes any comment that could be construed as a criticism I’ll do my best to hold my outsized ego in check. Go Mudlarks!’” –Here Come the Judge

“Ghost curveballs that pass right through a batter’s crotch?! I HOPE THIS SEASON NEVER ENDS.” –pastordan

“Loose bread and celery in a grocery bag? She didn’t just go shopping; that’s totally a prop, and she orchestrated this entire meet-cute. She even put on her best grey flats to better accentuate her impossibly tiny feet. ‘OH NO,’ indeed.” –The Mighty Untrained FOOZLE

“Maybe I’m overestimating her, but I don’t think anything in today’s Mary Worth is an accident. Mary lives off meddling and ‘helping’ the wandering, aimless souls that drift through the world. By now, after seeming centuries of seeking out those who are lost, Mary has developed senses outside those of ordinary humans. The private thoughts and worries that plague a person’s mind glow like delectable fruit, shining in the darkness that is every day living. Mary knows someone at Charterstone is suffering. She knows they need only her ‘help’ so that she may feed. And so a tableau as old as time is constructed, to lure the needy out of hiding. A helpless little old lady, struggling with groceries as a bag rips, scattering its contents across the ground. As cunning as a spider’s web, Mary lays her trap. For what polite person would not stop to help a seemingly harmless and helpless old woman, arms full, pick up her canned tomatoes? Little do they know that they have just given this demon in woman’s flesh the tiny foothold she needs to climb up into their brain. To make herself at home amidst the detritus and emotional baggage they have accumulated in their years of living. To poke and prod and suggest and steer and manipulate, all in the name of being a helpful friend! I would offer a prayer to the poor soul about to be ensured in Mary’s most cunning of plans but it is already too late for them. A moment of silence instead.” –Lionheart

“When an old retired guy has to explain to a kid what a ‘selfie’ is, you know Dennis’ all-cookie diet isn’t doing his brain any favors.” –BigTed

“Halftrack’s golf swing is so insanely out of control, he has to yell ‘Fore!’ when he’s putting. I blame the alcohol.” –Peanut Gallery

“‘I AM AWARE‘ the parasite that has entered Mary’s body declares as it gains access to her brain. ‘YOU’RE AFRAID TO TELL HER AREN’T YOU’ it declares, mistaking Tommy’s discussion of his own problems as a way to avoid warning Mary about the alarming changes taking place as she becomes a host-body.” –Brad

“This plugger has not reverted to his animalistic self, because he appears to have had all his canine teeth replaced by incisors. The result is so disturbing the sandwich is nervously sweating.” –nescio

“Literally 62.5% of the words in that Pluggers caption are homoerotic innuendo. I’m not counting ‘contains’ but I am absolutely counting ‘plugger.’” –matt w