Oh, hey, remember how the Phantom’s daughter Heloise is rooming with the daughter of her father’s archnemesis, the Nomad, at her fancy boarding school? Remember how the Phantom made his wife do a weird guessing game when he figured out the Nomad’s secret identity, rather than just coming right out and telling her who it was? Well, it looks like that’s the only way he likes telling the women in his family who the Nomad is, I guess! Anyway, I was given to understand that the Kids Today hate talking on the phone and only respond to texts, or possibly Instagram DMs, so I’m having a hard time buying Heloise just straight-up facetiming her dad in ladies room, though at least she got up and took the call in semi-private, rather than at the table where she’s, uh, having dinner with the Nomad, right now! I think this whole thing playing out as a text conversation at the table might’ve been more dramatically interesting, though probably somewhat harder to draw. 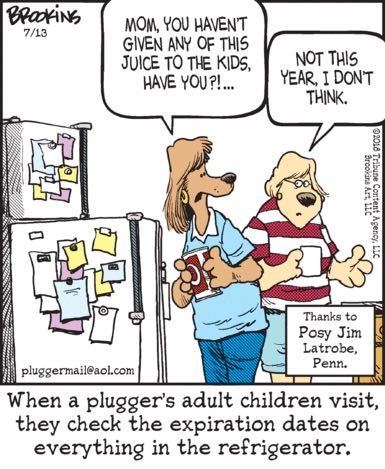