My friends, tonight, YOU can see my and other hilarious people do COMEDY JOKES on stage at 8 pm, if you’re in Los Angeles! What are you waiting for? Commit your body and soul by telling Facebook that you’re going! 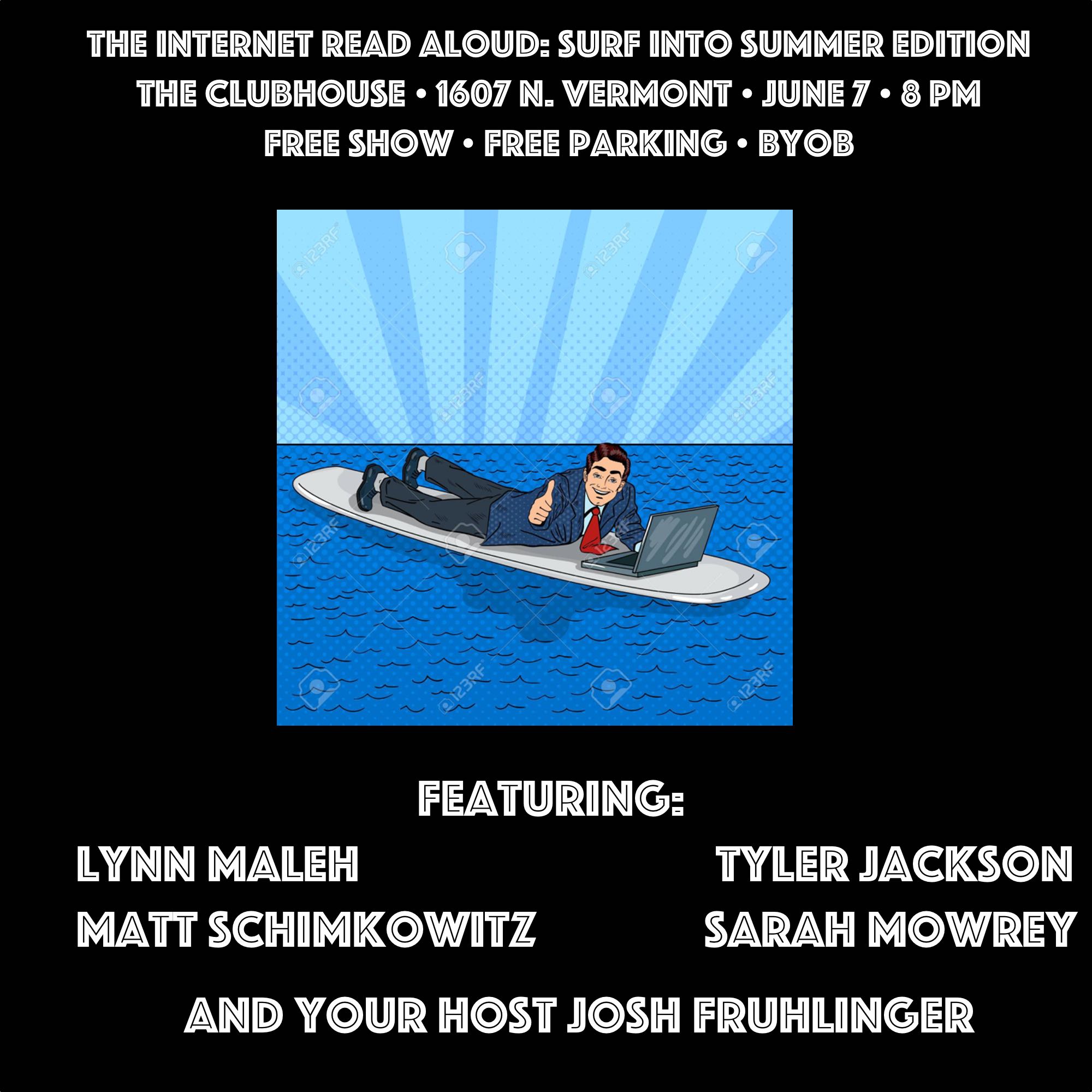 Even if you don’t come to my show, you still deserve love, and joy, and so forth, and you can get that love and joy from your comment … of the week!

“Bold move for Dick Tracy to start implicating other legacy comic characters of grisly crimes. After this story arc, maybe he should pivot to Jon Arbuckle, and see if we can find out what REALLY happened to Lyman.” –SideshowJon

And your very hilarious runners up!

“Be sure to mention that sweet boombox in your updated Silverdaters profile, Estelle! Unless you think it’s a gold digger magnet, that is.” –Handsome Harry Backstayge, Idol of a Million Other Women

“That’s right, seniors, when you’re ready to get back into the game of love, come to SilverDaters.com, the only dating website that requires your scam payments to be made in easily accessible silver! Don’t be fooled by imitators, like GoldDaters.com, which is filled with gold diggers, or CryptoDaters.com, which makes you pay your love ransom in some weird e-currency! Remember what our spokesman, William Jennings Bryan, always says: ‘You shall not press down upon the brow of horny seniors this crown of crypto; you shall not crucify gullible spinsters upon a cross of gold!’ SilverDaters.com. Where ‘bi’ stands for bimetallism!” –Voshkod

“There’s definitely something afoot here. Birds don’t have sweat glands. Did this imposter kill the real candle shop owner and stuff her corpse into the AC unit? Will Slylock be able to mentally move past the factoids about the melting point of wax and principles of thermodynamics in time to bring this murderer to justice? Can’t wait to see how this one turns out!” –jroggs

“If only we’d made the walls pitch black to match the carpets!” –Rosstifer

“It’s not particularly rebellious if no one is trying to stop you from doing it.” –Naked Bunny with a Whip

“But really, the fact that I looked at the picture without reading the text and thought ‘shady shrew’ tells me that Slylock is going to be useless at anything that doesn’t involve fixing blame. Maybe she should have called someone with STEM skills, like Count Weirdly?” –Richardf8

“I have no idea what Pam & Jeff’s son’s name is, but I’m hoping that it’s ‘Bob,’ because having a couple in which both partners have palindromic names would be adorable (until they get cancer).” –Pozzo

“I realize that public-private partnerships are all the rage, but I still think it’s pathetic that the D.A. has to share his sumptuous office space with a chai bar and a banking branch of a Catholic militia group.” –Peanut Gallery

“You might not have guessed it would be better to have the main character named Underwear, but here we are.” –pachoo

“The crossover nobody dared to imagine. Wait, did I write ‘dared to?’ I meant ‘bothered to.’” –GeoGreg

“I wanna talk about that kid who’s got BOTH backpack straps over one shoulder. Absolute legend.” –@TheWillThe, on Twitter

“What’s sad is that Estelle confused an ad for an online travel service on the SilverDaters website as a profile. She calls them twice a day, and when they get sick of explaining her mistake to her, they put her on hold. She’s actually been singing along with Michael McDonald’s cover of ‘Walking in Memphis.’” –pugfuggly

“Look, I’m sorry if we seemed a bit elitist, but having us read Animal Farm isn’t going to make us any more accepting of your Furry lifestyle!” –JJ48

“The little miracle here is that Marvin himself is prevented from saying, doing, or thinking anything for two whole panels. He doesn’t even give a knowing look to the audience. I’m gonna call this a win.” –Joe Blevins

“It’ll take more than one colonel to potty train Marvin. It will take a team of elite CIA officers employing a Clockwork Orange scenario. In the end, he’ll be a nearly-functional adult, but will break down and run to the nearest bathroom at the first note of a Beethoven symphony.” –Dread