Folks, do not forget: in just over a week, on December 5th, at 6 pm Pacific/9 pm Eastern, yet another Zoom version of my beloved comedy show, The Internet Read Aloud, is happening! Special ZOOMSUKKAH edition! 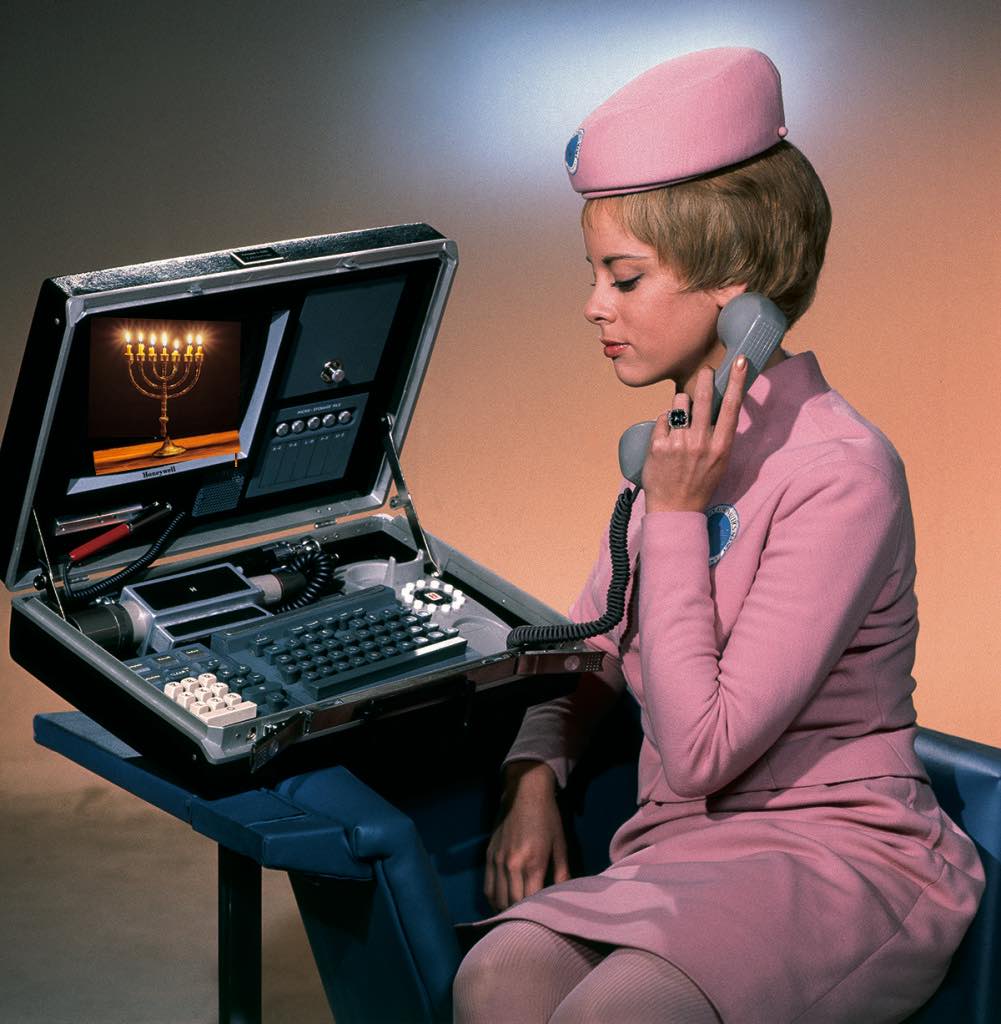 Here is the Zoom link, which will let you into the show at the appointed time, and here is the Facebook event, if you find those useful for your event record-keeping!

But now, the moment you’ve been waiting for … the comment of the week:

“I’m not sure if Thayer is absolutely disgusted at the situation or if his bean-shaped head forces his his mouth into a permanent grimace like some kind of Hapsburg jaw.” –ArtOfWargames, on Twitter

“I’m not American so I’m not that familiar with turkeys, but is it normal for them to come unwrapped in ordinary cardboard boxes? I’d expect some kind of refrigeration is required, and while I appreciate the effort to reduce plastic waste, I’d also expect most people wouldn’t want a cardboard box soaked in turkey juice. Could this all be leading up to the end of Funky Winkerbean — not through cancer as we all expected, but from mass food poisoning? Please say yes.” –Truckosaurus

“A strip smugly mocking other comics for predictable gags is still preferable to another comic about Trixie and her fucking sunbeam.” –Rosstifer

“Sure, just about everyone enjoys ice cream cones, but the plugger, in his aw-shucks, salt-of-the-earth wisdom, knows that cones are too good to be restricted to a dessert. So it’s natural enough that, with Thanksgiving just round the corner, he’s decided to help himself to a scoop of mashed potatoes with gravy, topped by a scrumptious ball of spinach and stuffing.” –Urlance Woolsbane

“That better be mutagenic slime that Daisy just stepped in because the biggest disappointment in this strip to date is that his head isn’t shaped like a damned daisy.” –Tabby Lavalamp

“Christ, Rocky. Beetle just asked if you had any Vicodin, he doesn’t need your life story.” –Bill L

“It appears someone is trying to steal the refrigerator, but these two don’t care. They’re on break!” –nescio

“‘Are you expecting a big crowd for Thanksgiving?’ asks Claudia with a palpably false smile, desperately trying to pretend that she’s never heard of covid.” –Rita Lake

“Normally Slylock Fox ‘True or False’ questions teach kids facts about science and nature, but I guess children need to learn how a handful of megaconglomerates exert huge control over popular culture through their extensive intellectual property portfolios too.” –Schroduck

“Ed does not seem to bring himself any joy with those malapropisms. I guess because he doesn’t know he’s making them. So maybe Pam’s smile means, ‘Look at that old bastard. Fuckin’ up and doesn’t even know it.’” –Joe Blevins

“METEORITE, NOT A GIANT POTATO, IT REALLY ISN’T, PLEASE DON’T THINK IT’S A POTATO, BECAUSE IT’S NOT, OKAY?” –made of wince

“Loretta, out of pure spite, has made a big Thanksgiving meal for just the two of them so Leroy will be forced to eat the leftovers. Leroy, out of pure spite, will choke down every bite of those leftovers, making pithy comments about Loretta’s cooking the whole time. This is why their marriage has lasted for so long.” –TheDiva

“Good thing they have that baby gate up to prevent Rex from wandering the house and accidentally committing surgery.” –Voshkod

“In the 23rd century Reedhoover_ix04d will think of some witticism about how pluggers put their shuttle crafts up on blocks when the orbiting junkyard is out of dilithium crystals, and the circuits in his monoclonal cerebrum chip will automatically transmit it to the collective mind of all the strip’s fans, via its aol.com E-mail address.” –seismic-2

“Tommy’s hard work seems to be convincing Brandy that he is on the straight and narrow, because as we all know, simple repetitive tasks are not something you can do while on drugs, nor are they something that are made much more tolerable by being high.” –pugfuggly