The Finger Quotin’ Margo lookalike contest has been in full swing for a week now, and we’ve already received a host of entries! I’d sure like to get more though, because I’m greedy like that. So, I’m going to share the entries I’ve received so far with you all now in the hopes that they will inspire more of you to go for the gold.

(Remember, kids, these entrants are your fellow readers, commentors, and community members, and they’ve shown more guts than you in entering, so BE NICE. By “nice” I mean both “not mean” and “not creepy.” You’ve been warned.)

Let’s start by taking a look at the finger quotin’ original:

And now the contestants, in no particular order. Some of their handles may be familiar to those of you who haunt the forums or the comments. First off is Air Forbes: 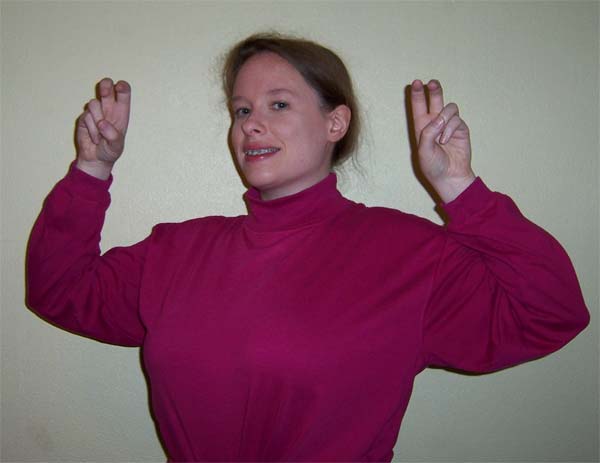 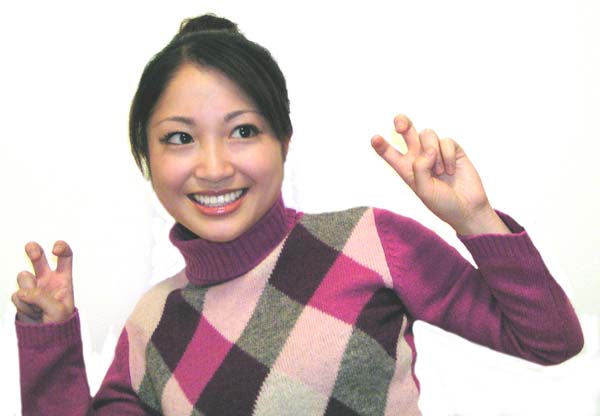 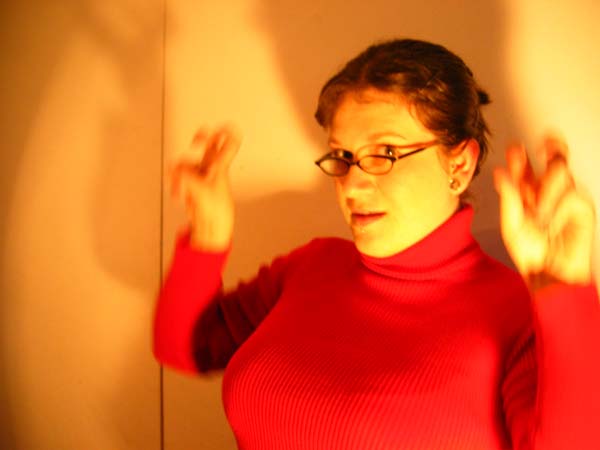 And finally comes a wife-husband team that wishes to be known as “Lucy Ven Pelt” and “Dr. Jeff Cory”, respectively: 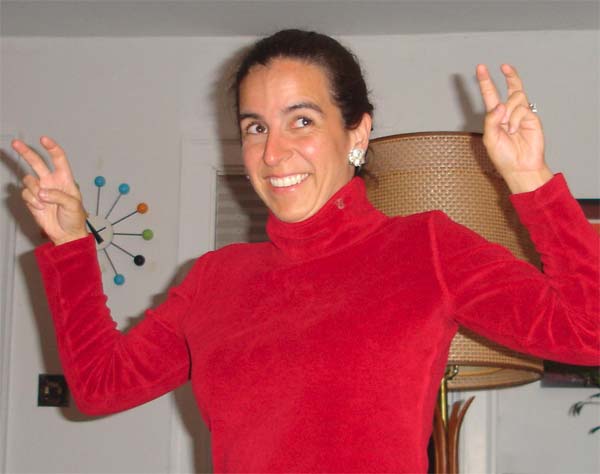 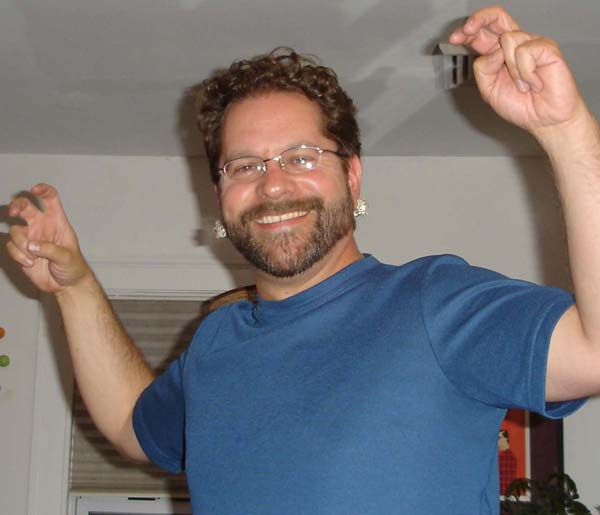 So! Will one of these brave contestants grace the face of a future Comics Curmudgeon product, available for purchase from the good people at CafePress? Or will YOU bust that fuchsia turtleneck sweater out of the closet and claim the crown yourself? The only way to find out is to reach for the brass ring and e-mail me those pictures! The deadline is Monday, June 19 (that’s a week from today), and I’ll figure out the winner by the end of that week. 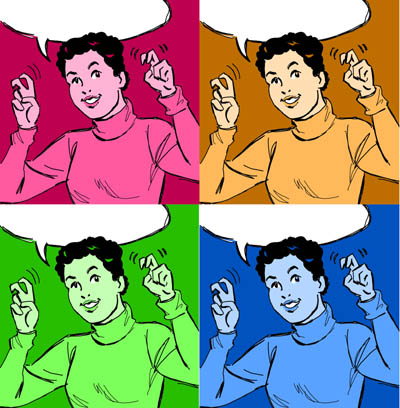 Because David is totally awesome, he’s given me permission to use it on a product of some sort, which will be ready by the time the contest winners are announced. So go read his strips, already!