Have things reached a tipping point when I don’t announce a lookalike contest but people still keep sending me lookalike photos anyway? Probably! Kaycee, who’s a faithful reader and close personal friend (I’ve seen her put away a bottle of wine, people!) recreated that golden moment when we first laid eyes on the Rock & Roll Carole King: 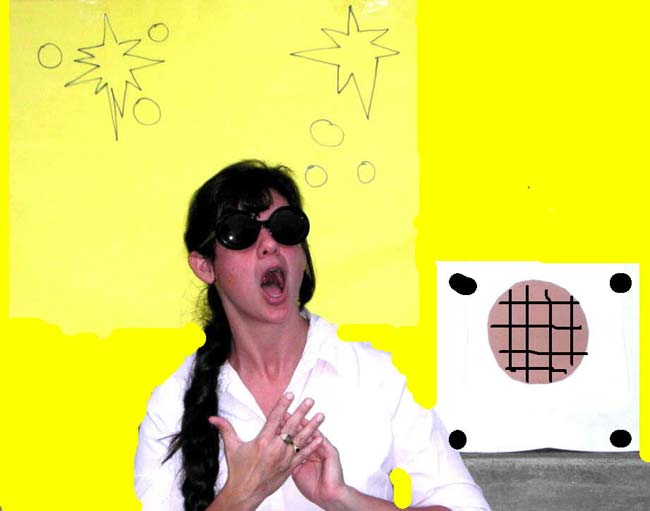 And faithful reader ElSanto was among the many who saw the reference to “the One” a few days ago and immediately thought of The Matrix. But instead of just moving on with his life, he created this awesome YouTube video based on the idea:

As a side note, I think it’s a sign of what a wonderful a summer of Gil Thorp madness we have to look forward to that we’re currently getting a return visit from the guy who cut his own leg off and that’s the B plot.

In other news, faithful reader jaybrrd wore his Molly the Bear shirt to Six Flags for his official Six Flags photo! 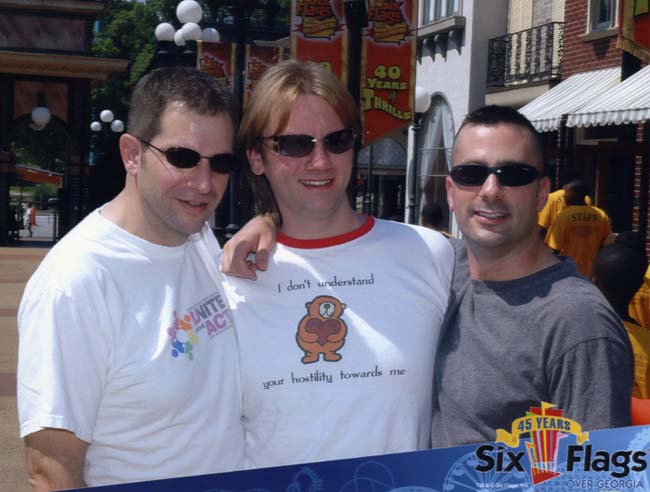 Reports of hostility could not be confirmed at press time.