I’ve been mostly ignoring the current Spider-Man plot, which has offered a change of pace from Peter Parker whining about what’s on TV by showing us Peter Parker whining about having the flu. Today’s entry is worth featuring, though, because it includes a rare bout of actual superheroics on Spidey’s part. Naturally, his attempt to save the day has only resulted in him and two others plummeting to their deaths. 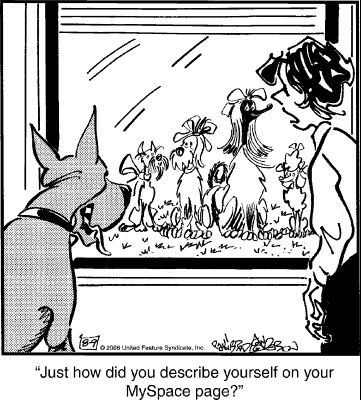 “The Wizard of Id isn’t too hip on current events!”

“The strip writers thought that a two-year-old film based on a five-year-old book constituted ‘current events!'”