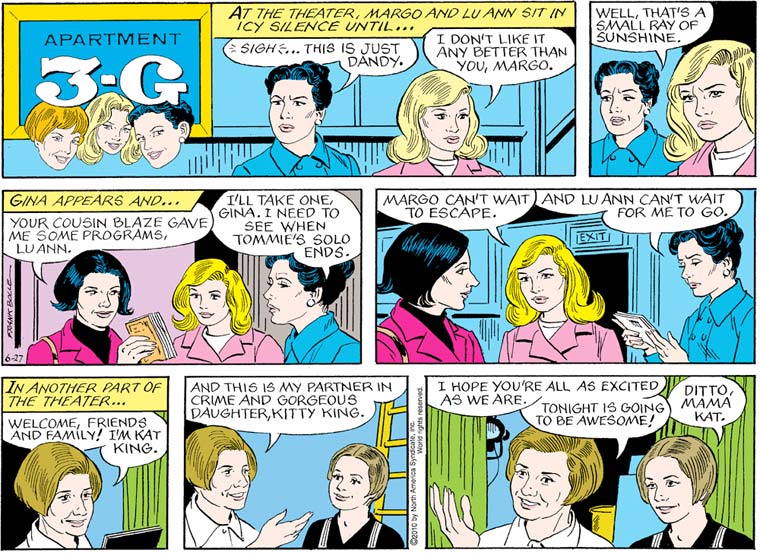 Oh my goodness, are Kat and Kitty the mother-daughter hosts of I Dressed In The Dark, the awesomely named reality TV show that Tommie sort of tried out for last year and which we haven’t heard about since? This would be fantastic for any number of reasons, but here are my top two: 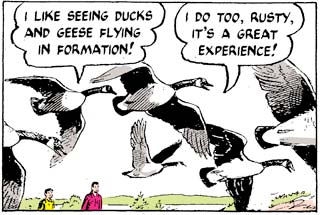 Am I a terrible urban elitist because I giggled at the thought of poor Rusty and Mark referring to the rather mundane sight of birds flying overhead as a “great experience?” I mean, if you don’t have the Internet, or television, or books, or humans outside of your household to entertain you, then, sure, yeah, I guess you need to go out and look at the sky for entertainment. I still mock, though.