Ha ha, yes, this — this — is what we tune into the annual Curtis Kwanzgaasm for. An eight-limbed dinosaur-like beast with spider-like hind-legs and a dolphin-style tail? Oh, and also, it has no eyes on its head, But it does have a freaky secondary face on its chest, with two eyes perched above a vestigial nose and then another terrifying eye where its mouth should be? Yes, yes, and yes. And now to see what this horrible thing — aw, it killed an adorable doggie? God damn it, this is the worst Kwanzaa ever.

Remember a few weeks ago, when Aunt May was captured by the Mole Man and whisked off to his underground kingdom? Well, here we go again! I’d actually love it if Spider-Man just kept repeating the same events: Aunt May is kidnapped by some monstrous being who lives closer to the Earth’s center then wherever she happens to be at the moment; although she’s at first terrified, she eventually comes to see the creature’s inner beauty, and agrees to marry it right around the time Spider-Man manages to organize a half-assed rescue attempt. A clergyman is produced, and then, just as the ceremony gets underway, with a mighty rumble a beastly hand or tentacle or claw or something bursts through the floor, snatches her off, and begins the cycle anew. This process continues until eventually the extreme heat and pressure of the Earth’s core kills everyone involved, much to the general relief of the readership. 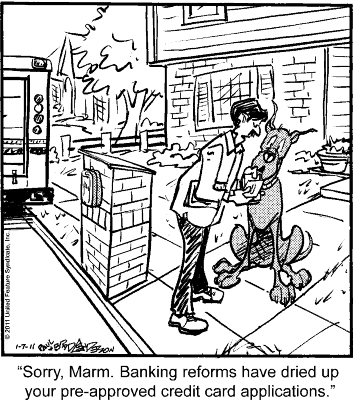 Unable to end Marmaduke’s reign of flesh-eating terror through military means, the government is attempting to cut off his financing.