Mary Worth continues to prove that just because you have no understanding of the ways humans think and feel and act doesn’t mean that you can’t try to heal their emotional pain! Did you experience a moment of life-shattering public humiliation and emotional trauma? Eh, just try remembering it differently, maybe you’ll feel better. Have you become sexually obsessed with someone who doesn’t reciprocate? Probably it’s because you hate your job! Sure, that totally makes sense. 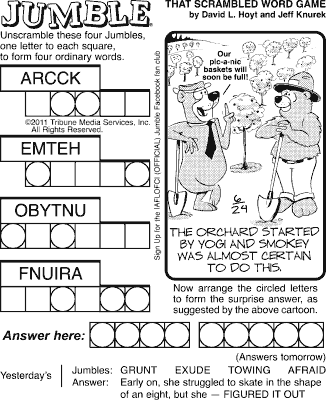 Kudos to Jumble Jeff for taking the time to meticulously depict both of these fictional bears in their native garments (though I’m assuming he also deserves blame for the unspeakable pun that is the puzzle’s answer). For many years I’ve found Smokey Bear’s habit of wearing jeans and a hat but no shirt deeply unsettling. I mean, if he weren’t wearing any clothes at all, that’d be one thing — he’s a bear, it’s natural enough — but wearing pants means that he casually performs his ranger duties topless, which is a little weird. Not until this moment, however, had I considered the full-on obscenity of Yogi Bear, who wears a hat and a collar and a tie and nothing else. Is he some kind of ursine Chippendale?

I’m also a little unsettled by this apparent superstar team-up between straight-arrow Smokey and known criminal Yogi. Do you think Smokey’s co-worker Ranger Smith feels hurt by this? I imagine that Smokey believes that he’ll teach Yogi about agriculture and that will stop the constant pic-a-nic basket theft. He’s going to be pretty disappointed. 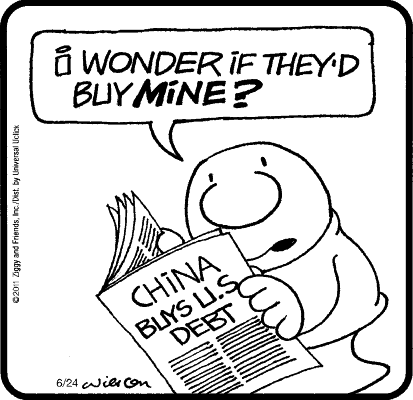 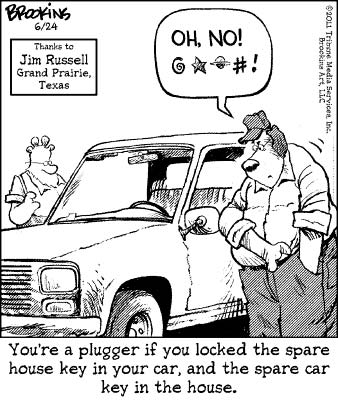 Wait, can pluggers swear? I … I don’t think pluggers can swear. Pluggers complain about other people swearing. Young people. With the hip-hop music. And the baggy pants. And yet here’s a cuss, plain as day. I have to go lie down now.