“I’ll miss her. She was mighty handy with a taser!” says Margo, referring to a character who tried to tase one of the girls’ nemeses three and a half years ago and has been seen maybe three or four times since. Thus, Margo looking directly out of the panel at the reader and referencing Mrs. Bloom’s one wacky distinguishing characteristic is the equivalent of someone on a sitcom mugging for cheap audience applause, except in this case nobody can hear the applause because we’re all reading at home alone, and really the only people who remember a three-and-a-half-year-old one-day gag from Apartment 3-G are probably the people who read this blog. So let’s all applaud! The good folks at Apartment 3-G central deserve it! The rest of the world is no doubt just slightly but measurably more baffled by Apartment 3-G than usual.

Bubba seems quite receptive to Avery’s plan to become a “partner” to Bea in the operation of her fishing lodge, and also possibly in other ways (nudge) (wink) (I’m talking about a sex partnership, in which they have sex with each other). He hasn’t exactly given Bubba a reason not to dismember him with a chainsaw, though, unless he’s trying to weave a sense of “Look, I very much don’t want to trouble your harmlessly massive marijuana grow operation.” The only obstacle to a happy ending for all is Sam, who, among his many fine qualities, is a reliable prig who won’t let illegal things like massive marijuana grow operations go unreported to the authorities. Chainsaw dismemberment is still a possibility, is what I’m saying! 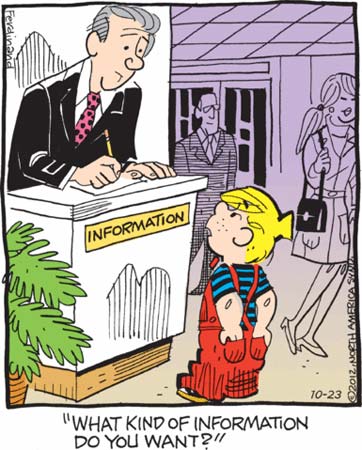