There’s trouble in paradise, if by “paradise” you mean the weird workplace romance between Margo and Evan. Evan thinks that he can be cold to our gal Magee just because he’s used her sexual jealousy to steal away her clients for his aunt’s agency and has thus achieved all his goals. He’s about to learn that Margo only makes time with betas when they provide sexy massages and other benefits, and when they decide to withhold those benefits, Margo decides to withhold their paychecks and/or oxygen.

Spider-Man, meanwhile, is undercover in Las Vegas, trying to figure out what crimes Kraven the Hunter is plotting. His patented detective technique has mostly consisted of lurking around Kraven and sulking while Kraven practices his animal act, foils purse-nappers, and does other non-criminal things. It’s not particularly sophisticated! Thus, even though Kraven has introduced two monkey with names that make it so obvious that a third will appear soon that he might as well just call them “Monkey 1” and “Monkey 3”, we need Peter to thought-balloon this information, because otherwise we readers might worry that he’s failing to pick up on it, as he fails to pick up on most things.

One aspect of Peter being sullen about Kraven’s fantastic life in Las Vegas has been Peter being sullen about Kraven’s success with the ladies. This is kind of ironic because the very first Spider-Man storyline covered on this blog featured Kraven trying and failing to woo the one lady dumb enough to marry Peter Parker! They’re like an ourobouros of loserdom, these two. (Note from the commentary on that old post that I was still trying to grapple with just what Newspaper Spider-Man was all about back in those days.) 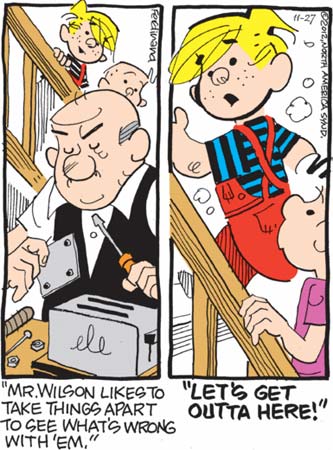