Commandant Vermin P. Crock (haha, no, really, that’s his name) has been doing his evil dictatorial thing since this strip debuted 37 years ago, so I shudder to think that he still considers himself to be in the early days of his career. Has he stumbled upon some Maghrebi immortality elixir out there in the desert, and now knows he will rule the land around his fort for centuries to come? It would explain how the strip keeps appearing months after its creators supposedly quit. 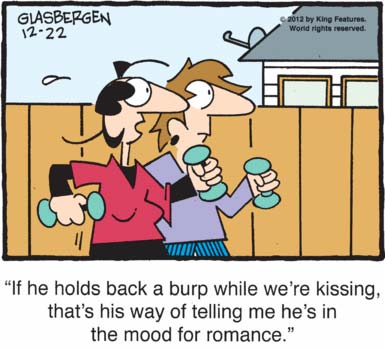 I take it back, Harriet’s friend isn’t too sleepy for sex, she’s just heard too many stories like this and now any mention of sex causes overwhelming nausea.