Welp, Rusty’s dino-dream only lasted a week and he avoided being eaten, so we’re spared any Inception-inspired musings about how if you die in a dream you die in real life or enter some weird limbo state or whatever. Still, I’m a little miffed that Mark is giving credence to his ward’s assertion here. The fevered images that Rusty’s REM sleep recycled from whatever outdated dinosaur books were available at the local library do not provide any kind of scientifically rigorous evidence about what human-dinosaur interaction would have been like! It’d be more accurate for him to say that “it probably is a good thing that humans and the burgeoning proto-sexual anxieties that my subconscious represents as terrifying beasts of yore don’t coexist.” OH WAIT WE HUMANS DO HAVE TO COEXIST WITH THOSE, RUSTY, THANKS A LOT.

Later, Rusty returns to Lost Forest and expresses his pathetic delight at whatever terrible room-temperature pizza Cherry drove an hour to get from an off-brand convenience store at the nearest highway exit. I’m kind of surprised that the pizza isn’t being depicted on panel, though? Just add some pepperoni to a pre-existing pancake drawing and boom, there you go!

OK, Spidey, look, we get it, you’ve voyaged to a foreign land where you don’t speak the language, it’s not ideal but lord knows many of us have done it, I certainly have. Also, you’re hanging out with a friend who, in addition to being a native speaker of the local language, is also fluent in your language. You know what bilingual people aren’t really impressed by? Monolingual people picking out occasional words in languages they don’t speak and being super self-satisfied about understanding them! I mean, if your spider-sense can’t protect you from being banged in the back of the head, why should we expect it to protect you from social embarrassment, I guess. 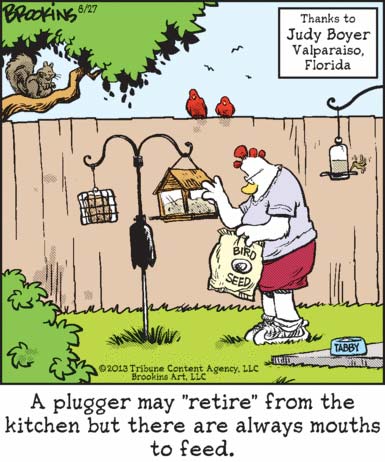