Guys, I was looking at the numbers from my CafePress store, and it turns out that these Open Feedback Sharing items haven’t sold a million units yet, which doesn’t really make sense. So go click the clickies and buy what looks delightful to you! (Hint: It all looks delightful.) 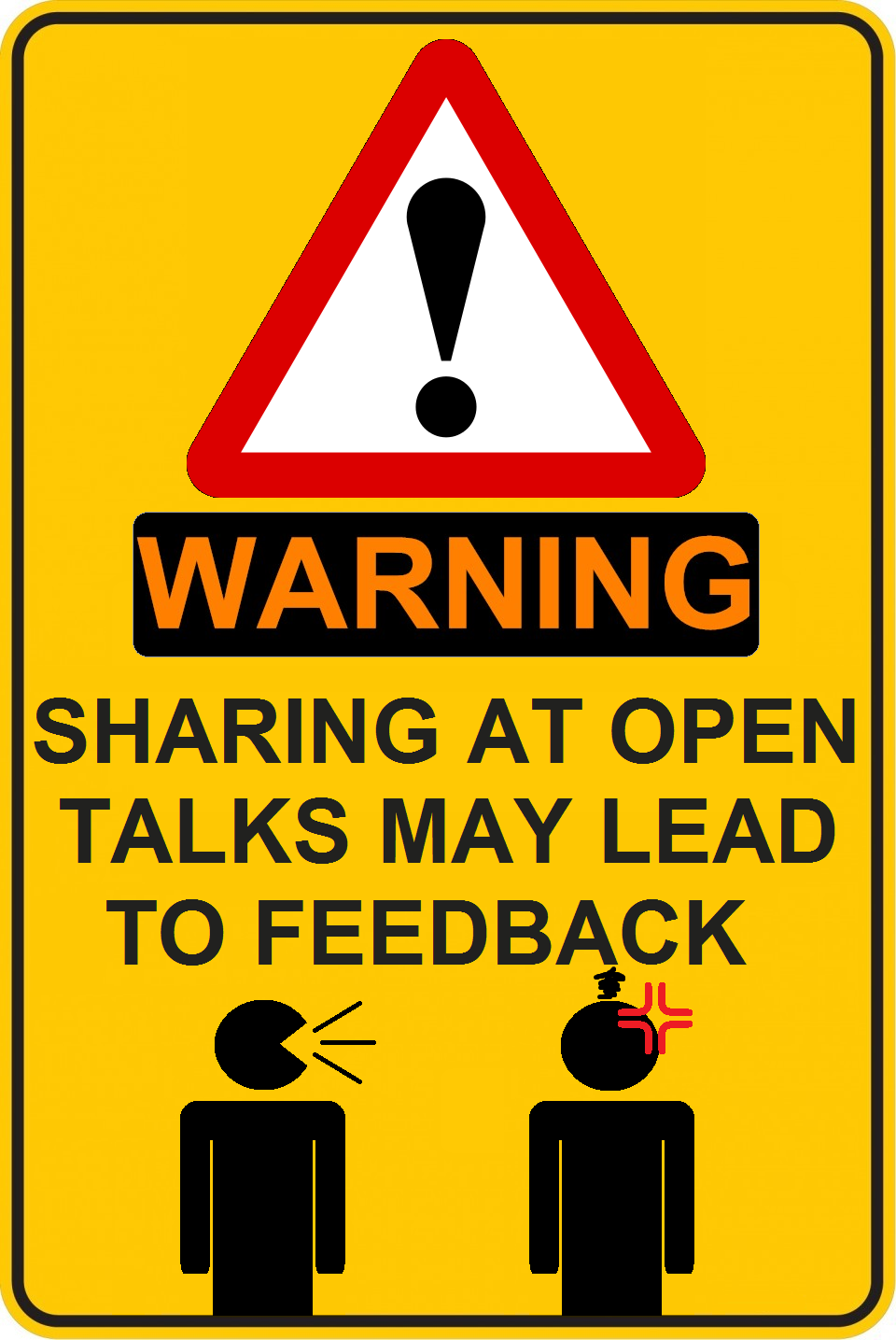 And now that you’ve gone and done that, enjoy … your comment of the week!

“This is my daughter, Anne Marie. The ‘Marie’ stands for ‘marionette.’ Because she’s a life sized puppet, see? Look upon her grim visage and her badly permed 80s hair, ye mortals, and tremble.” –bunivasal

Mary Worth: “Being healthy is being able to adapt. For example, I plan to grow a reflective exoskeleton to help me survive the radiation barrage as our sun goes supernova. Skol!” –La Cieca

“I don’t know about Sam, but Barfy’s name should be a dead giveaway why he’s not allowed in church.” –greghousesgf

“Someone should tell little PJ that pride is a deadly sin.” –Chip

“Yes, Spider-Man. The guy I’m pointing at in case anyone confuses two grown men dressed in spider-themed body suits. No, not you Scorpion … that guy … on Mosquitoman’s right … my right, your left…” –Kevin on Earth

“Mark Trail can change the size of his hand to ring any doorbell, no matter how tiny.” –Ned Ryerson

“In his skin! Or, at least, in someone’s skin. Guido’s a skin-changer, Dad, but I didn’t want to tell you, because I know you hate Italians and eldritch horrors. You’re such a racist, Dad! In his thousand hearts, Guido may be a multifarious mass of gibbering mouths — some of them Italian — but in my heart, he’s the demon for me.” –Voshkod

“Oh, I thought Bull looked through the lost and found because he was laid off six months ago and needs stuff to fence on the street to keep from starving. So ‘keys to victory’? I’ll let him know you made that wisecrack.” –Alex Blaze

“What happened to Mr. McKenzie? Did he die? Or did he leave you for a younger woman? That happened to a lady down the street. She had a bunch of cats. They ate part of her face when she died. Is that why you don’t have any cats?” –Christopher

“I’m not fooled — that little kid clearly came up with that pun in advance, and led into it deliberately. By William’s Rules Of Punsterism, this means the resulting pun is null and void, and the old lady gets to make two at him in turn. So … it’ll be a long week, is what I’m getting at.” –The Ben

“My sabermetrics analysis on the Mudlarks teams always begins with the same note each year: ‘Don’t assemble athletes around bonfire at start of season inhaling smoke fumes.’ Glad to see that now the cheerleading squad is also enjoying the performance non-enhancement of smoke from old couches and other garbage.” –Chareth Cutestory

“Love the sympathetic look on the dog’s face. He knows. Dolly reads to him, too.” –Myrtle

“Mark, the surveyor’s results were very positive: we think that, with the right fracking chemicals, we can recover thousands of barrels per day from Rusty. I know you outdoor people can be sentimental, but fully exploiting him could create hundreds of good paying jobs that our state needs and help America become energy-independent.” –Master Softheart

“Did I miss the plotline in Gil Thorp where the population of Milford was replaced with aliens desperately trying to disguise themselves as human but just never quite managing to get it right? Or was that just the premise of the strip from day one?” –Dragon of Life

“It’s clear in the first panel of the Gil Thorp strip that the young girl is wearing a mask (see that line going down the side of her ‘face’?) Thusly, it can be safely assumed this is the nefarious she-demon that requires the annual sacrifice to ensure the football team is … okay … at best?” –Justin T.

“So a patron gives Herb a friendly, colloquial compliment on the quality of the food, and Herb’s reaction is to say, ‘Uh … OK’ before backing away slowly and panicking in the back room while peeking nervously over his shoulder at the man. This makes Heart & Soul the opposite of the Olive Garden. When you’re here, you’re treated like an untrustworthy and possibly dangerous stranger.” –Joe Blevins

Thanks to everyone who put some scratch in my tip jar! And as always, we must give thanks to our advertisers: