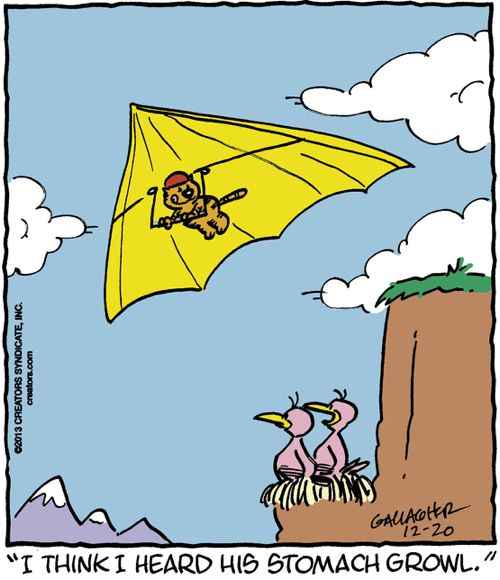 Why did humanity learn to fly? “To expand our knowledge,” you might say, or “For the joy of exploration, or the visceral thrill of taking to the air.” And maybe you’re right, when it comes to the early inventors and tinkerers who built the first primitive aircraft. But forgive me for being a cynical materialist and pointing out that the infrastructure of flight we have today was built for less noble reasons. Investors and entrepreneurs knew that travelling at hundreds of miles an hour to get to far-off desinations in hours instead of days is something that many of us would pay for, and so all those airliners and airports were built to separate us from our money, money that buys nice things for the families of the pilots and the executives and the stockholders. Then there are the military applications of flight, and while of course we always trump up some noble reason for war, when it comes right down to it we fight and kill and die to better control various resources. And so the once miraculous power of flight is commonplace today thanks to capitalism’s alternately charming and remorseless logic, because it’s making money for people, and if we follow the hierarchy of needs down to their base, what is “making money” other than an effort to make sure that one is well fed?

The question of how exactly we should think about an anthropomorphic animal in comic strip is a tricky one, and varies from comic to comic and from character to character, but I think one thing that’s common to all of them is that they’re closer to their animalistic nature than we are, even if they walk on two legs and wear safety helmets when they’re hang-gliding. So, the answer to the question “Why did Heathcliff learn to fly” also involves food. But there are fewer steps you have to take to get to that point.

Based on previous signs, we’re meant to presume that Doris has been getting increasingly blotto over the course of this meal and finally just passed out drunk, but I appreciate the fact that everyone is tiptoeing around it and claiming she “fell asleep,” like that’s a totally normal thing that happens in the middle of dinner conversation. Still, I guess we can’t rule out the possibility that June is a super boring conversationalist and Doris was in the middle of listening to one of her dull long-ass sentences and thought, “You know what? I don’t see the point of holding on for the end of this.”