Hey, it’s my favorite Beetle Bailey running gag, The Halftracks Hate Each Other With An Awful Intensity That Makes The Lockhorns Look Like A Nicholas Sparks Novel! Like many awful things in the comics, I originally “liked” this ironically but have come over the years to respect its terrible purity. Anyway, today General Halftrack tells the woman he’s been married to for decades that he has very little idea how to love a woman, but he’s quite sure that women are incapable of loving him or anyone else back. 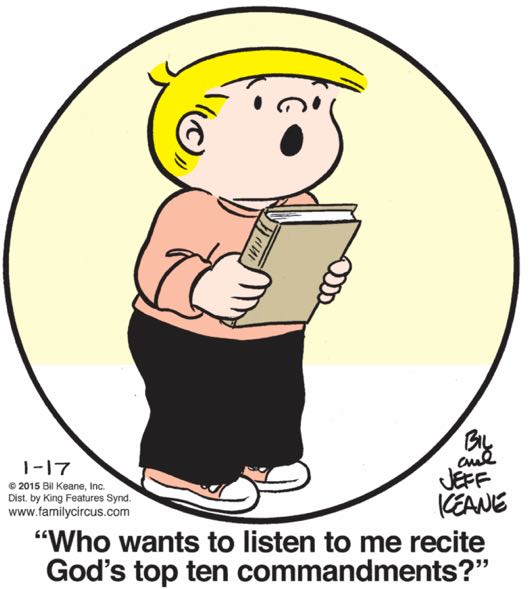 BuzzFeed, like all other secular entertainment, is forbidden within the walls of the Keane Kompound, and so Billy has been forced to cobble his own version together from available materials. 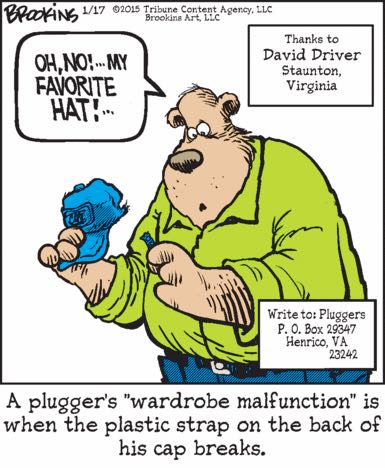 Say what you will about pluggers, but they can promise you this: they will never, ever subject you to the sight of their nipples on national television.