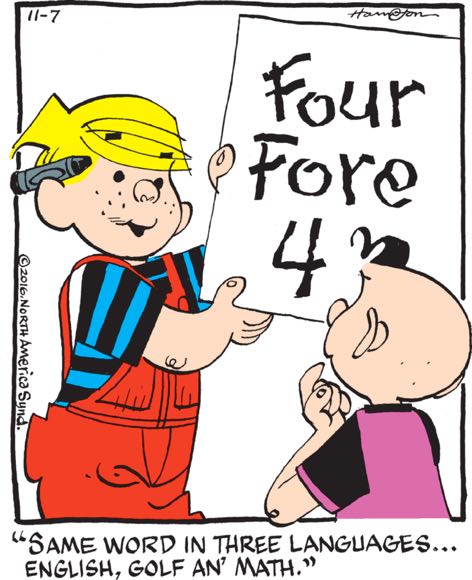 I can’t decide if Dennis’s personal journey, followed by his decision to invite his best friend into the wonderful world of reading, is sweet and not menacing at all, or extremely menacing. Why do they need to be able to write and read messages to each other? What are they up to?

Vic the zookeeper sure took a quick turn from “you’re a hood and your political career is evidence of that” to “holy gee, look at all them simoleons!,” and now we know why: he has a terrible gambling problem! I’m not really sure how this high-stakes kitchen card game relates to proposals to put American citizens with alien DNA in internment camps, but, you know, maybe Dick Tracy is about to abruptly shift to a narrative style like Richard Linkletter’s Slacker, where we follow a character from one setting to another and then follow a new character from that setting to the next, and so on. Like, maybe after the game’s over we’ll find out about the beardy dude’s home life, and then see what drama his tween daughter is dealing with at school the next morning. It’d be a nice change of pace, honestly!

Oh man, Lois looks furious. That black armband is a clue: one of her fellow scrapbookers was recently killed in a vicious drive-by stitching, another casualty in the seemingly endless Craft War, and she’s still in mourning. That glue gun was intended to be turned against the quilters, but it looks like the first victim will be much closer to home.