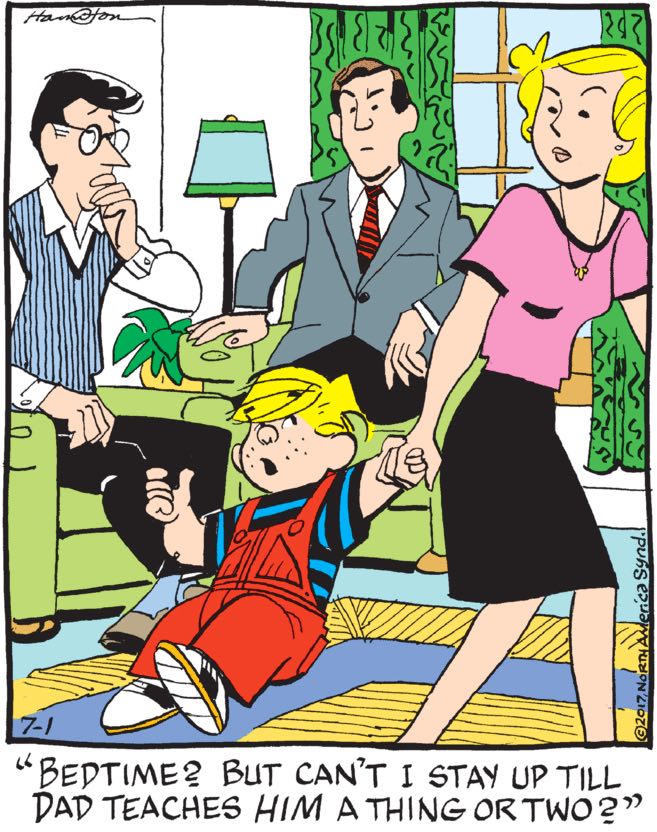 Sorry, Dennis! It’s true that your father and one of his interchangeable co-workers at whatever his white-collar job they work at are going to be squaring off, mano a mano, right here in the living room, going at with their fists until one of them taps out, spilling blood all over the carpet in an attempt get in touch with their primal, violent masculine essence. But the first rule of Fight Club is you don’t talk about Fight Club, and like the eighth or ninth rule is that you’re only allowed to do Fight Club stuff after your kid goes to bed.

Ha ha, it’s funny because Plato has spent so long in the insular world of the military that he’s developed a withering contempt for the civilians he supposedly serves!