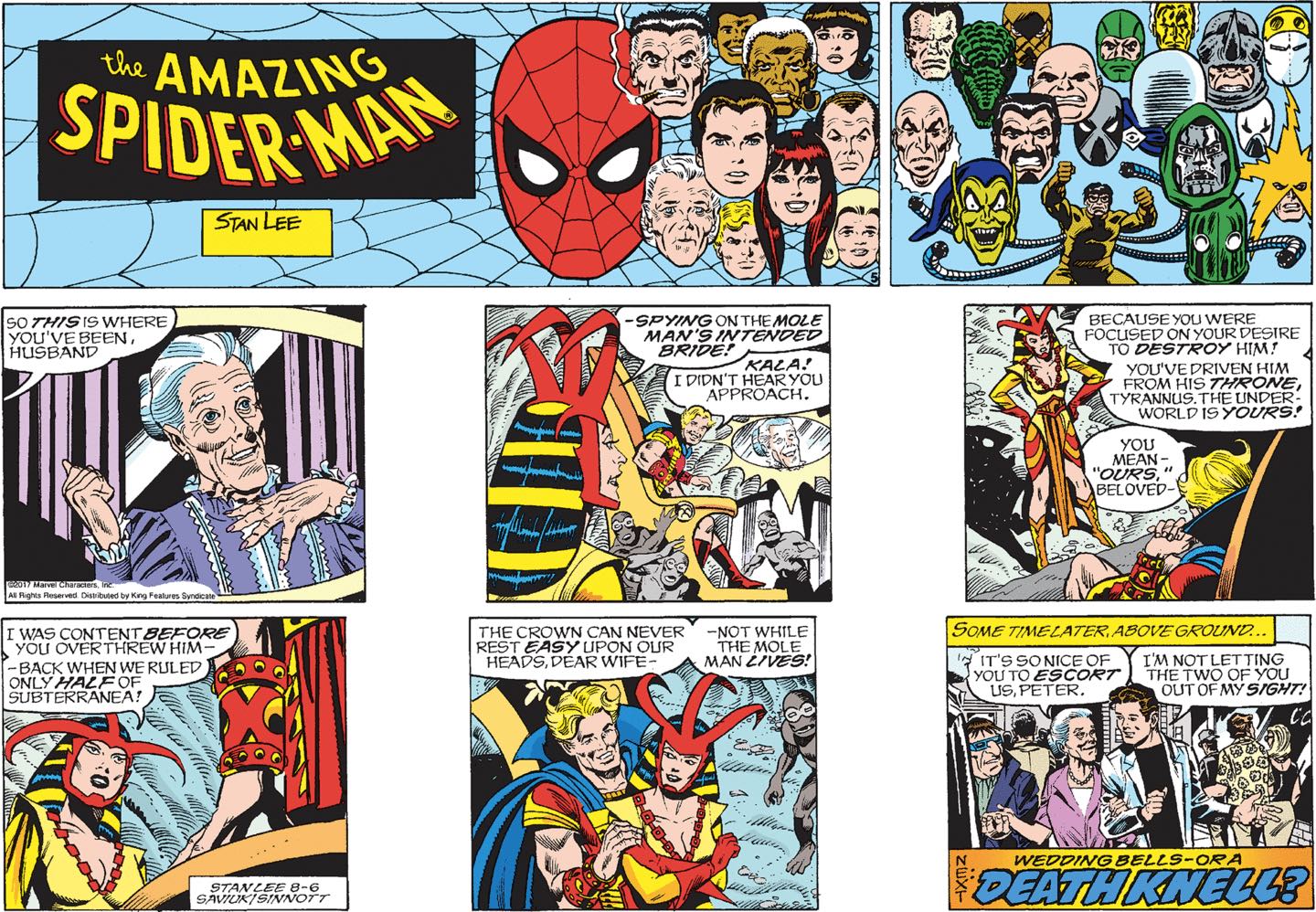 In their native riparian habitat, the Beavers are master architects, building secure lodges to live in and elaborate water-control structures to create an environment that suits them. But post-animalpocalypse, the new ruling class has dictated that all newly sapient beasts must move to the human cities and imitate their near-extinct predecessors’ lifestyle. Completely out of their element, the Beavers are reduced to smearing layers of hideous green paint uniformly over the walls of their newly assigned apartment. You can tell from the expressions on their faces how unhappy they are.