GUYS, I have to apologize, I know I have been behind on contacting people who gave to the fundraiser to thank them and get them their tote bag — it’s been a week, lemme tell you. You are all lovely, patient people, and I’ll be in touch next week, I promise!

Meanwhile, it’s that time of the month again, that time being a week before the first Friday of next month, and that means I get to remind you that my live LA comedy show, The Internet Read Aloud, is happening next week, and it’s gonna be hilarious! 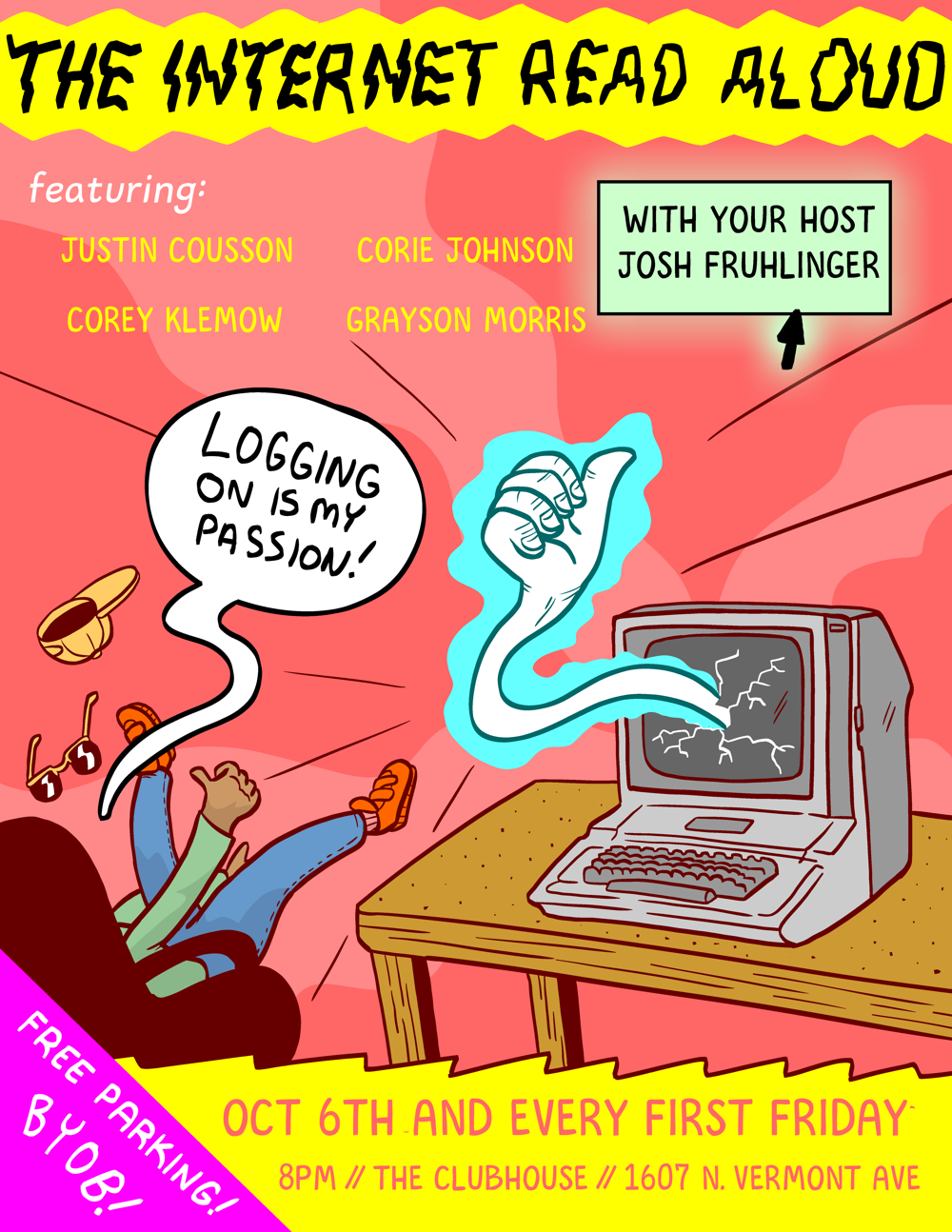 Check out the Facebook event, if you know what’s good for you!

What’s good for everyone, of course, is the comment of the week:

“CARROT MUFFINS: NOT EVEN ONCE” –Windier E. Megatons, on Twitter

The runners up? Also truly great!

“Hell is dealing with Mary Worth while hungover.” –Jon Bennett, on Facebook

“The dog man of Pluggers must to go to dangerous lengths to find a portion of the utility pole that hasn’t been scent-marked by his fellows.” –Naked Bunny with a Whip

“I don’t think Crankshaft will find it that hard to choose a side. ‘Hey, kids! Let me drive you to school in my Taxi Scab!’” –Peanut Gallery

“So is Snuffy listing the various indicators of canine unhealth just for kicks, or is he building up to ‘…so what I’m sayin’ is, nobody would miss that dog an’ I ain’t been able to steal a chicken fer weeks.’” –Ekudamram

“Sure, Spidey, tell the woman who was saving your life for a few weeks to ‘Stay put’ while you go grab the guy who is cleverly managing to use the monster’s strength to break his chains. Looking forward to see how you take all the credit!” –matt w

“How is Honeymoon (really? Honeymoon?) going to be a cop when she appears to be a walking EMP generator. Every time her stupid antenna spark, she’ll kill radio comms. ‘This is Unit 10… [squelch] we have two… [squeal] with heavy weap… [crackle] at the [static] … up now!’ Of course, on the plus side, she’s her own taser.” –Voshkod

“The kid has a human on his leash, doesn’t he?” –nescio

“Social status in Hootin’ Holler is based on the quality of the trash your children play with.” –TheDiva

“Blondie has offered the daily sacrifice to Dagwood’s appetite. Will she be back before he finishes it and devours their children to satisfy the dark, cold void within him? Tune in Monday to find out!” –Dread

“‘I will come home to you and Charlotte,’ she says menacingly.” –Left Nut