Ha ha ha oh my God they really are going to fire Wilbur, aren’t they? You know, I’ve heard some grumbling from some of you ingrates that Mary Worth has been spending too much energy on this Wilbur storyline, and all I can say is: how dare you. Do I want to see everything taken away from Wilbur, see him tormented by his sadistic creator, like a combovered Job for our modern age? I do. You’re damn right I do. Let me drink in his suffering! Ahhh, that’s it. That’s the stuff. 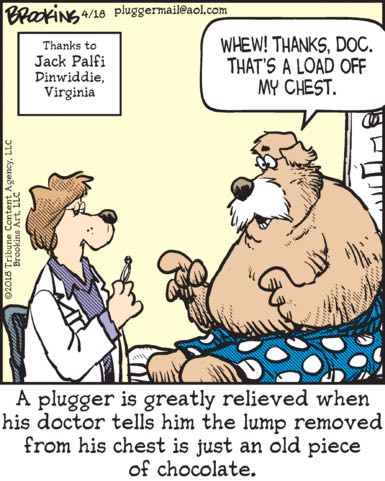 I was going to make fun of this plugger here, but I then I remembered a couple weeks ago I was briefly convinced that I had a cancerous growth on my tongue but then after like 45 seconds or so I figured out it was just the shell of a popcorn kernel really glommed on, way in the back. I was going to at least feel smug that I didn’t need a medical professional to tell me this, but then I remembered a few months before that this spot on my gums had been bleeding and irritated and I figured my parents’ history of gum disease had finally caught up with me, but then I went to the dentist and he pulled out this huge sliver of popcorn kernel that had gotten wedged between my teeth for days, and then after that my gums were fine. I guess the lesson here is that I eat too much popcorn, but can you think of another cheap, delicious, and healthy snack I can make in just minutes in a countertop air popper? It’s worth all the drama! 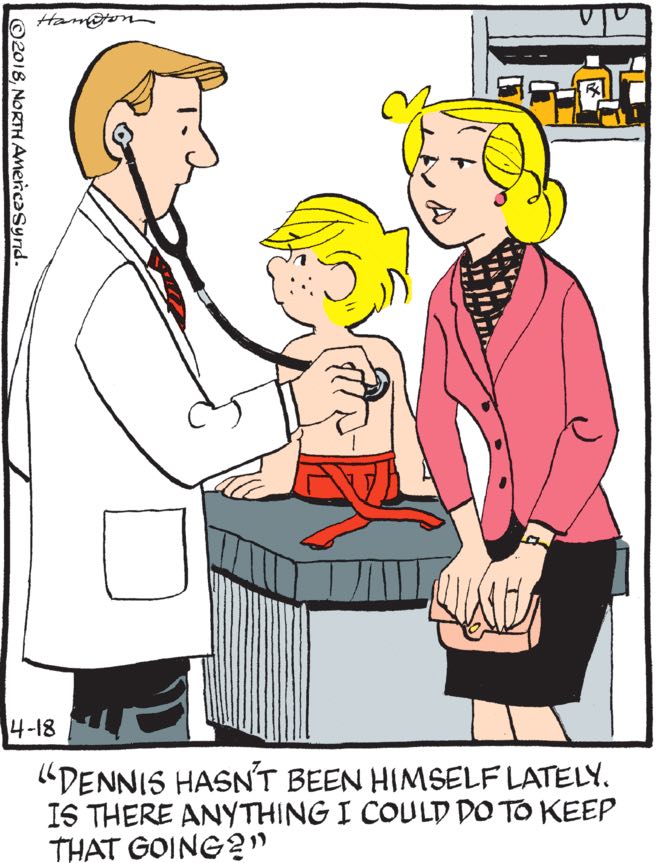 “Ha ha, I’m kidding! Of course I am! It’s just … got any pills? Just a little something to take the edge off his ‘himself,’ if you follow me? Something I can put in his food? Something that would be poisonous if you put in a lot of it, but if you only put in a little it would just, like, slow him down a little bit? Remember, doc, you can’t spell ‘factitious disorder imposed on another, aka Munchausen syndrome by proxy’ without ‘freedom!’”

On a whim I Googled the name and town of the guy who submitted this.

He may have died in December.