Eddie, I’m sorry to report that, while ants don’t have organs that are homologous to human ears, they do have what’s called a subgenual organ, located below the ant’s femur and tibia leg joint, that can detect vibrations and thus help the ant detect and interpret most of what we think of as sound. If it makes you feel any better, though, ants can’t understand language, not even cruel insults, and neither do they have the sort of grasp of cause and effect that would allow them to construct a weird narrative loop where you come up with an answer to the question meant to shield you from the cutting response to that very answer.

Wow, Rusty’s finally figured out that maybe people don’t like it when you “translate” their weird foreign name into your language when you talk to them? But in case you’re worried this strip is getting too “politically correct,” it only occurred to Rusty that Jo(s)e was Mexican when he became comically sleepy. 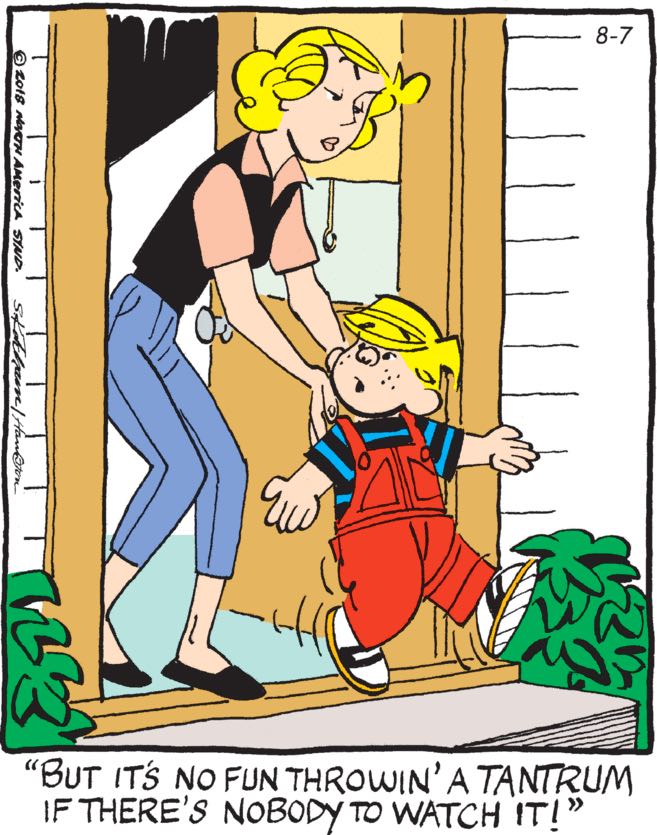