Gosh, it’s been [checks notes] six weeks since I’ve updated you on the endless, onanistic celebration of the 100th anniversary of Gasoline Alley, which for the record is still ongoing, but let me assure that nothing of any real interest has happened in all that time, a trend that continues more or less today. A seeming eternity ago (though it was probably only a few days or something, I am not going to look it up for the sake of this joke, I do not believe that it’s worth it on any level) the action got hijacked by Barney Google and Snuffy Smith, furious that their upcoming 100th anniversary was being ignored, and today, in this possibly non-canon episode, we finally learn from Snuffy exactly what the Code of the Hills entails: immediately responding to anything that might be interpreted as even a minor slight to your honor by shooting your antagonist in the head. 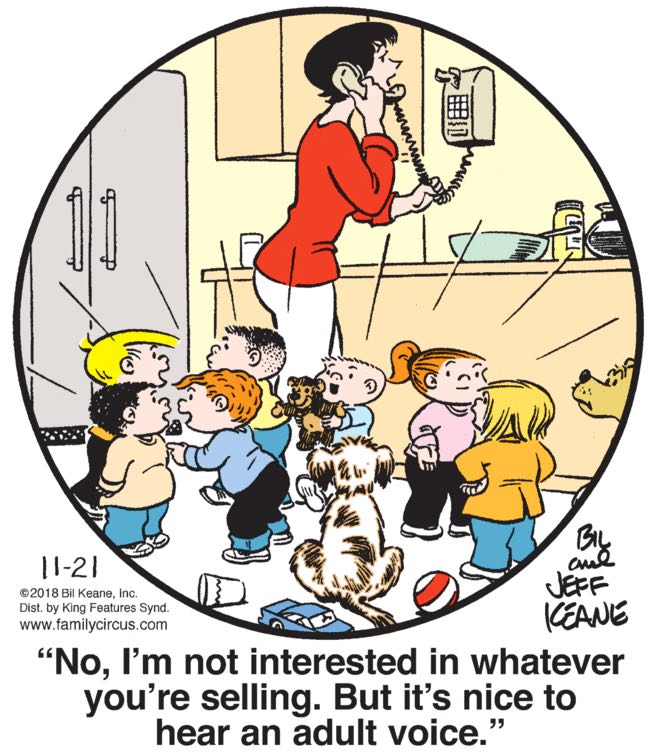