YOOUUUU GUYS, after a month off me and my comedy pals are back doing live Internet-themed comedy in LA next week! DO NOT MISS IT UNDER ANY CIRCUMSTANCES! 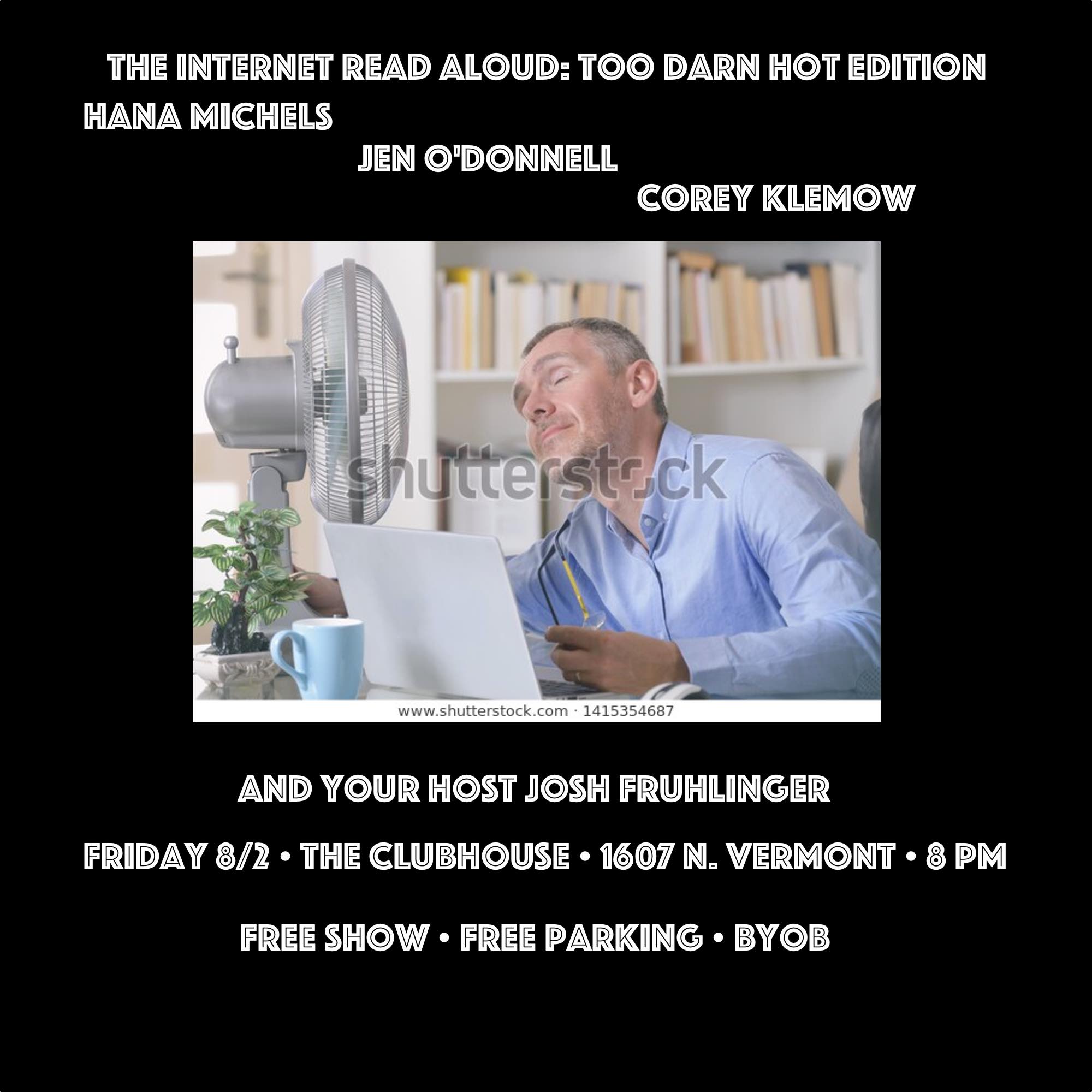 Pledge your allegiance by clicking on the Facebook event!

“I want to say that canonically the vulture is that kid’s only friend, but no online source is admitting that it knows about the vulture as a recurring character? Am I suggesting that I know more about Crock than the Wikipedia article? This is bad, folks.” –matt w

“At some point, every Phantom must ask himself, ‘Should I have an armored outfit that will help protect me from my enemies’ weapons, instead of the usual skin-tight costume made of a thin fabric that reveals every inch of my magnificent physique?’ And our latest hero — even with a knife protruding from his chest — still thinks, ‘Naah, I made the right decision.’” –BigTed

“Mark’s hand is fully wrapped around that rock, so he clearly hit the lock straight on with his fingers. Adding insult to injury, his prediction of the lock breaking did NOT come true because the chest’s hasp broke instead. His look in the final panel is one of deeply hidden pain.” –Johnny Johnson, on Twitter

“Yeah, SNL just hasn’t been the same since the dawn of the age of the avians. The live-screening of vultures eating the last human cast has just ceased to be funny for some reason.” –pugfuggly

“My girlfriend seems to genuinely enjoy my company, but she’s a fucking idiot.” –Rosstifer

“Jughaid needs to market his concoction as Cajun Blackened Fudge and sell it as an expensive delicacy in the big city. Those hipsters won’t catch on.” –Jackson’s Third Hole, Wyoming

“Maybe this isn’t meant to have the Christian God read into it. Yes, there’s a nun, but for cartoon characters the creator is the cartoonist. Why does he let bad things happen to them? Well, why do bad things happen to him? Why do other human beings abuse him so, with no escape? If his existence is suffering, wouldn’t it be less than honest to have his creations experience anything else? So this is probably another one of those comics complaining about how, you know, the coffee was cold or something.” –pachoo

“If Dawn does not put out, it may be I can hire this ‘Tart of the Moon,’ no?” –Peanut Gallery

“Look, it doesn’t matter what you do; whatever it is, Mark Trail can and will one-up you. Discussing desert flora and fauna, swimming, martial arts, looking into well-lit boxes; you do it, Mark will do it better and make you look like a chump.” –jroggs

“It’s fun to imagine that Dawn’s cravat is actually holding her severed head in place. ‘Fascinating,’ she says, reminding herself to run to the bathroom before they leave to check for blood runs.” –jeltranksss

“At least one of them is also into shirts. Were you ever into shirts, Maggot?” –Foodar

“Our Town? Really? Dick Tracy has given us a guy eaten alive by rats, another crushed by a steamroller, and a third cut in half by an airplane, and now we’re gonna get several weeks of ghosts talking about trees and very precise street addresses? [sigh] This comic used to mean something, man.” –els

“Not only can Snuffy Smiff read, he’s reading the classifieds? This is bullshit.” –Mysterious Shirtless Lawyer

Thanks to everyone who became a Comics Curmudgeon Supporter to get an banner-ad-free site, put some scratch in my tip jar, or backed me on Patreon!. If you’d like to advertise on the Comics Curmudgeon, and get your very own shoutout in this space, head on over to my BuySellAds page!