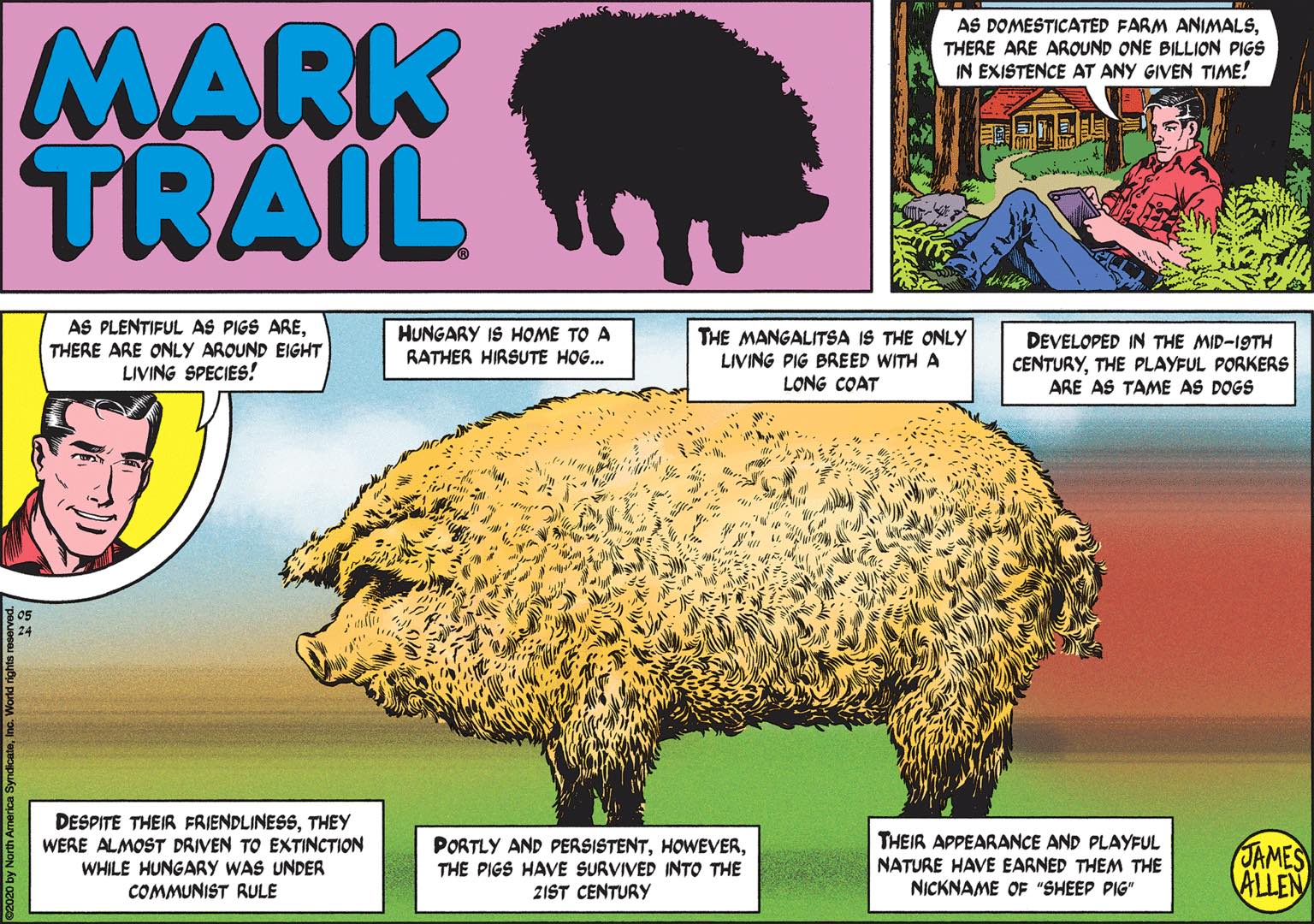 Hey, kids, you might think that Communism in general, and longtime Hungarian Socialist Workers’ Party General Secretary János Kádár in particular, are pretty cool. But would any just political system have made these adorable fuzzy pigs into an endangered species? Say what you will about the authoritarian tendencies of current Hungarian Prime Minister Viktor Orbán, but the mangalitsa is back, baby!

The current story of Hollywood is that mid-budget movies have essentially ceased to exist, which means that directors usually leap directly from tiny indies to huge comic-book blockbusters; this has been the trajectory of Taika Waititi (who went from twee, offbeat New Zealand comedies to Thor: Ragnarok) and Colin Trevorrow (who made Safety Not Guaranteed for $750,000 and then did Jurassic World and almost got to do a Star Wars). But in the Funkyverse, where everything is backwards and people apparently find Les Moore not just likable but admirable, Mason is going to convince his pal to go the other way, from making millions from Starbuck Jones, an exciting movie that apparently many people enjoyed, to directing the maudlin, unwatchable Lisa’s Story, sure, why not! 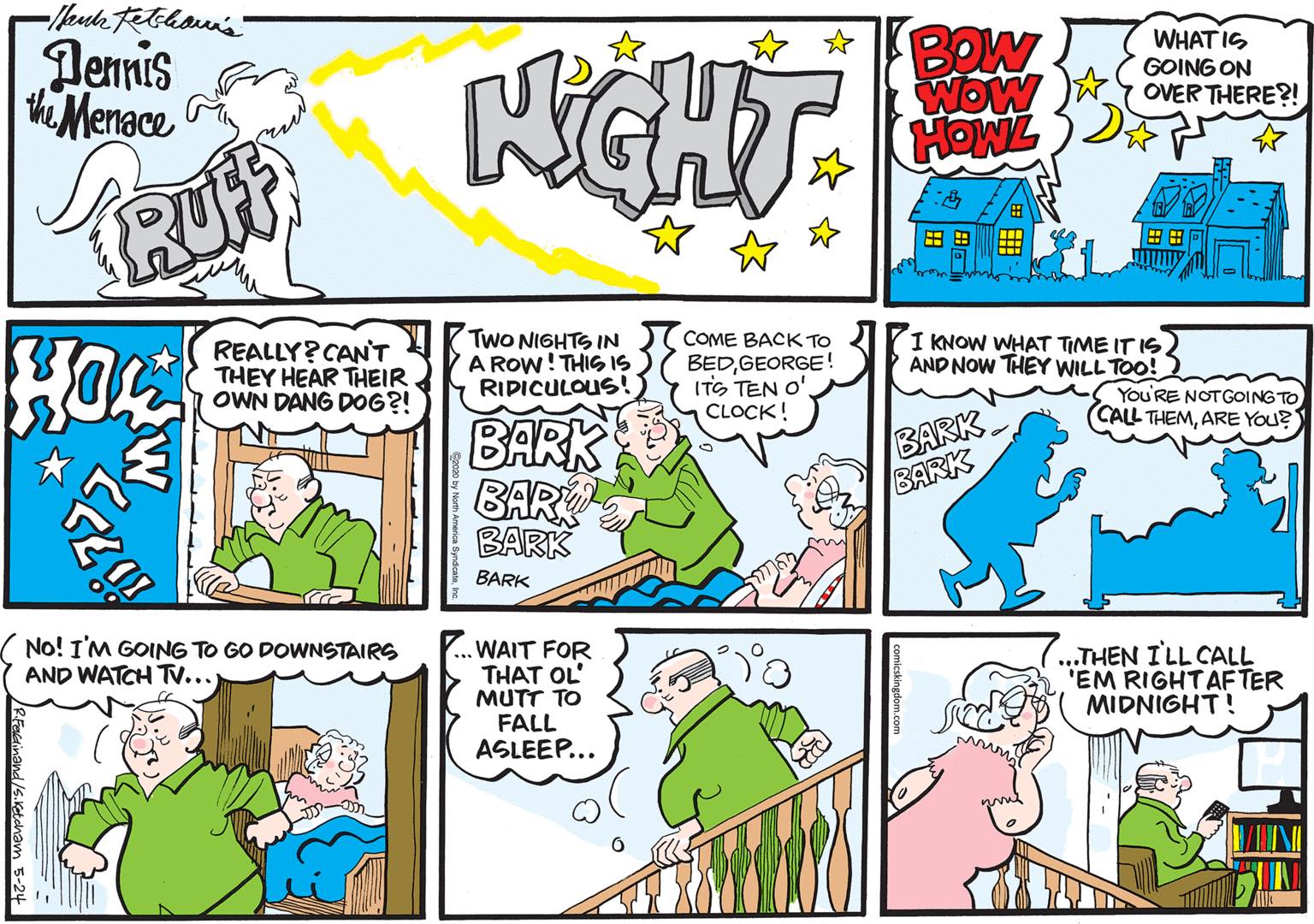 Guys, today’s Dennis the Menace, in which Dennis never appears and his parents are the real dog-neglecting menace, tantalizes us with the vision of a version of this strip that’s just day after day of Mr. Wilson coming up with petty acts of revenge on everyone who’s ever wronged him, and honestly? I’ve never wanted anything more.