Say, have you ever spotted a uniformed member of military out in public and been tempted to go up and thank them for their service? Well, Beetle Bailey, America’s only widely syndicated military-themed comic strip, would urge you to think twice: it turns out they might be a real lazy piece of shit. You just don’t know! Why take that chance? 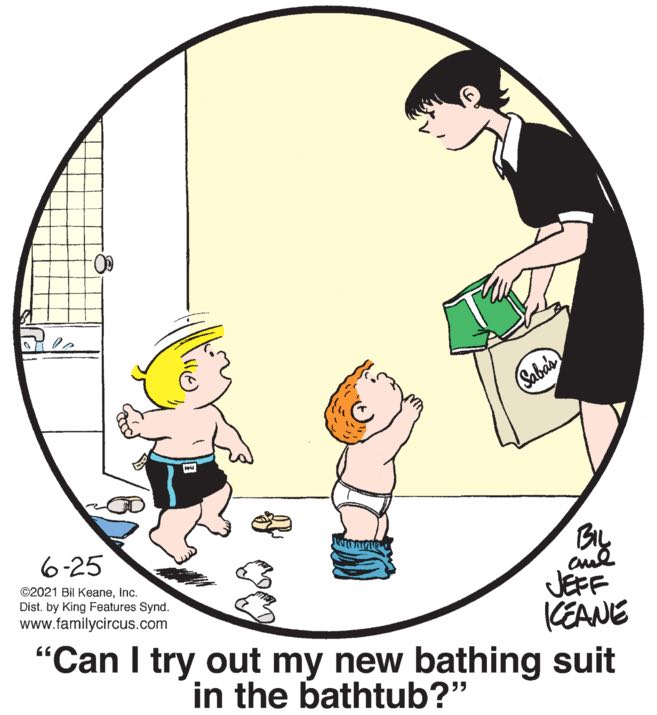 Honestly, why is the second-generation leadership of Walker-Browne Amalgamated Humor Industries LLC disrespecting the troops, when they could be using their legacy comic strip for good, by depicting one of their number as a child eagerly grabbing for a pair of swim trunks as their pants fall down to their ankles in a panel destined to be hung on refrigerators by smiling grandmas everywhere?

Me yesterday: “Is [Drew] going to be pulled in two, literally, as a metaphor? Let’s hope! Let’s hope it gets weird as hell!” 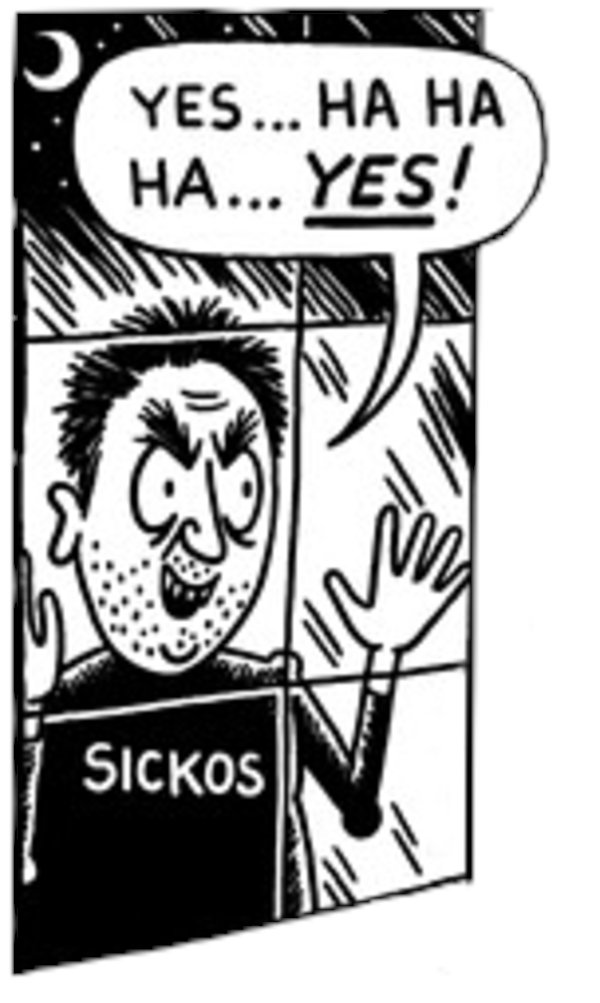