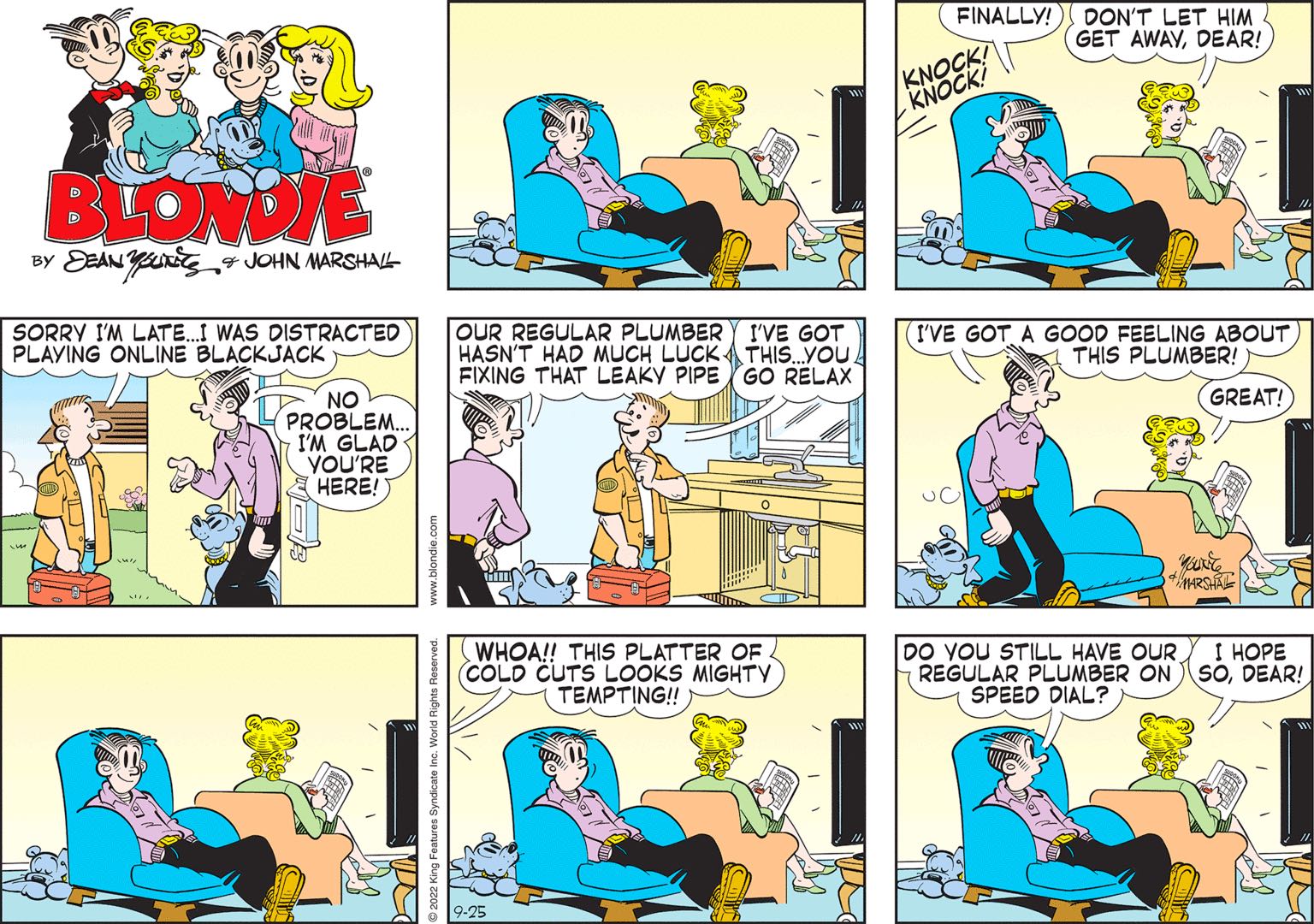 It’s fun to remember that Mason Jarre, when first introduced into the Funkyverse, was a dumb Hollywood himbo who signed on to play Les in the original, “bad” (i.e., potentially enjoyable to watch) movie version of Lisa’s Story, but now that he’s become part of our beloved gang, his an insufferable snob about physical film and classic movies or whatever. I suppose it’s possible that we’re meant to understand that he’s matured as a person over the years, but it’s more likely that the Funkyverse simply cannot accommodate a sympathetic character who isn’t obsessed with classic film stuff. Still, the interpretation I’d really prefer is that in fact he’s supposed to be as big a dipshit as ever; it’s just that this is what he’s a dipshit about now. 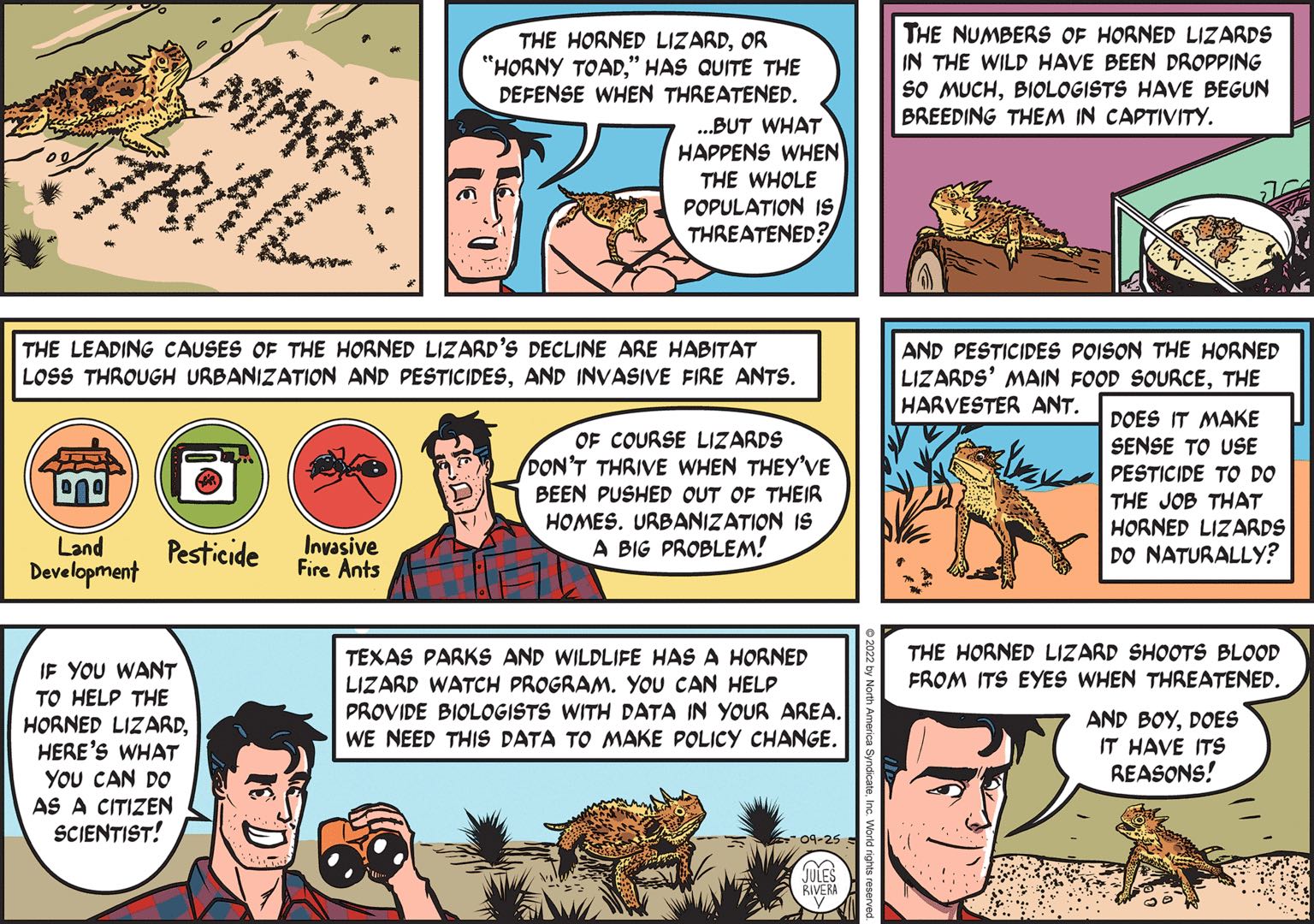