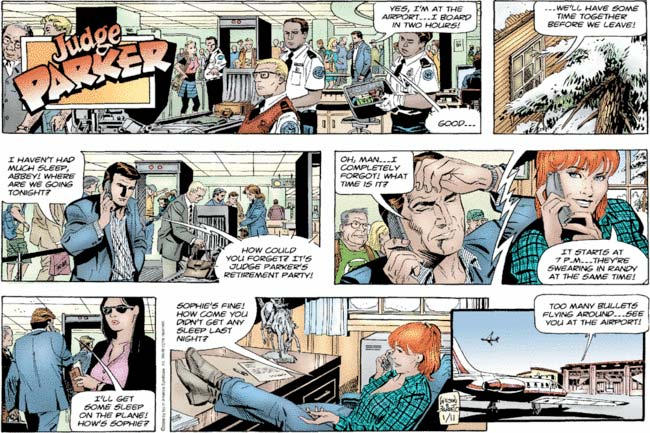 Oh my God, Judge Parker’s retirement party! Do you know how long ago this Randy-Parker-“runs”-to-succeed-his-father has been going on? More than two years! Not that we’ve heard much about it since Randy’s gay-baiting opponent’s wife had a drunken public meltdown, and it’s true that no sham, North Korea-style election could really follow that up. Still, it will be exciting to watch this combination retirement party/swearing in ceremony, when judicial power is handed down from father to son, as our Founding Fathers intended. 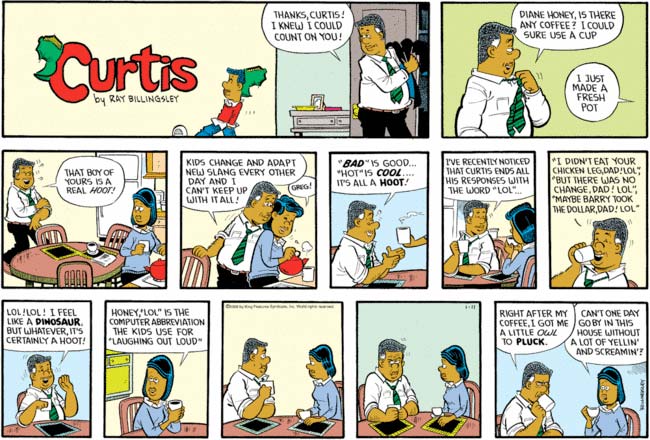 Ha ha! Can you imagine? A linguistic system in which words can mean the opposite of their meaning in conventional discourse! Mercy! I’m pretty impressed that Greg has managed to father two young children at the age of 109.