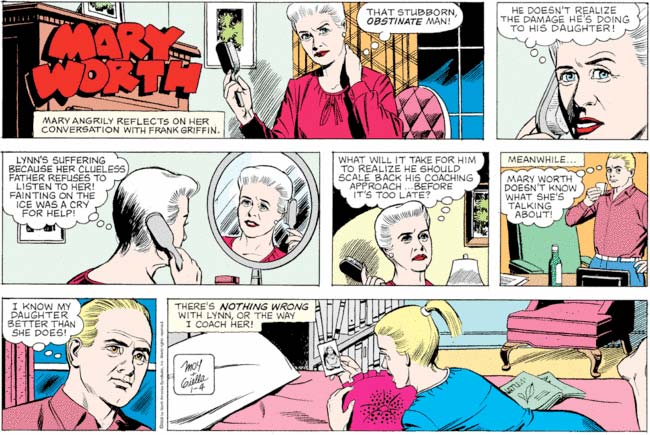 While Mary Worth has always left a trail of shattered lives behind her, this is one of the first instances I can remember of Mary actually doing battle with someone else for the right to own, meddle in, and destroy a third party’s soul. I love the way that Mary pairs her figurative reflection with looking at her actual reflection. The high stakes of her meddle-war with Frank is indicated by the fact that she’s furiously thought-ballooning about Lynn all the while, when normally she’d just be thinking “There, my bouffant’s surface is perfect, once again. Aren’t I the prettiest?”

Incidentally, the fact that we can see Mary’s reflection rules out certain kinds of undead beings, for those trying to figure out exactly what sort of hellspawn walks the earth known as “Mary Worth.” Meanwhile, in the first panel of the bottom row, Frank’s eyes are beginning to glow red, as he draws strength from his demon master for the final conflict. 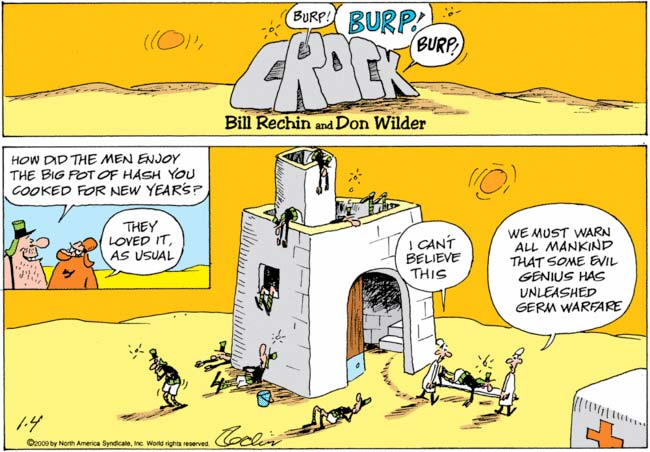 During the 19th and early 20th centuries, the Algerian population was unable to resist French imperialism militarily, so they were forced to fight back with more devious methods. For instance, one Foreign Legion garrison was lulled into the pleasant haze of hashish addiction by the locals, then wiped out to the man when the batch delivered for New Years celebrations was poisoned. 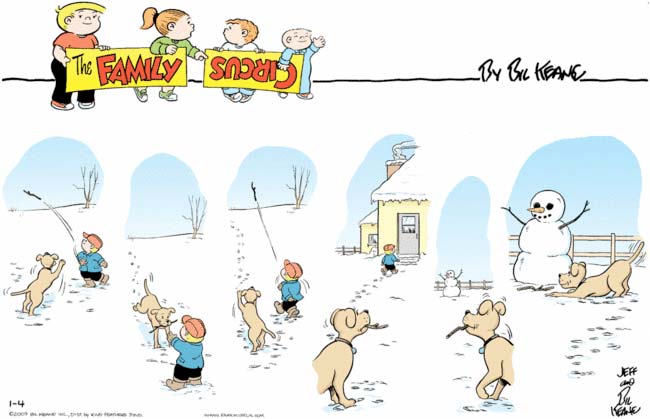 Barfy the dog is apparently unable to distinguish between a round-headed lump with an eternal dumb grin on its face and not a single thought in its head and a snowman.

This panel shows a way that Snuffy Smith could become relevant to modern audiences: by highlighting the health dangers of meth addiction, which is so sadly prevalent in America’s rural suspender-wearing communities.