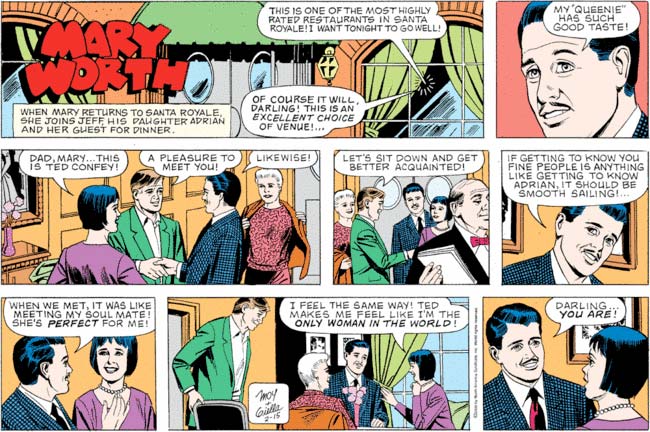 Oh ho ho, Mr. “Confey,” is it? I certainly hope that this isn’t the sort of situation where Confey dents Adrian’s pride or bank account, eh? What sort of man would he be then? Though his choice to grow that little mustache might seem odd to our modern eyes, it will come in handy as he twirls it when he reveals his plotting in thought-balloon form, over a period of six to eight weeks. 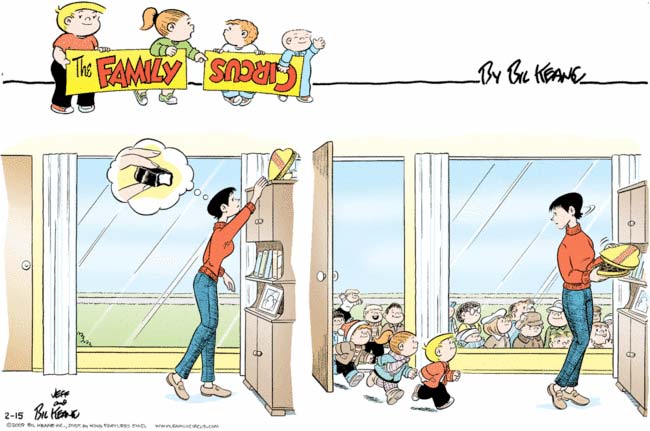 This is certainly one of the more terrifying things that I’ve seen today. Emaciated Ma Keane has finally decided indulge her most sensual fantasy — taking a single bite of chocolate — when a feral band of children led by her own offspring burst through the door. This ravenous mob’s preternatural ability to detect candy has whipped them into a frenzy, which will lead them to greedily consume the entire box of chocolates, and, when they’ve finished with that, the flesh of the poor woman holding it. 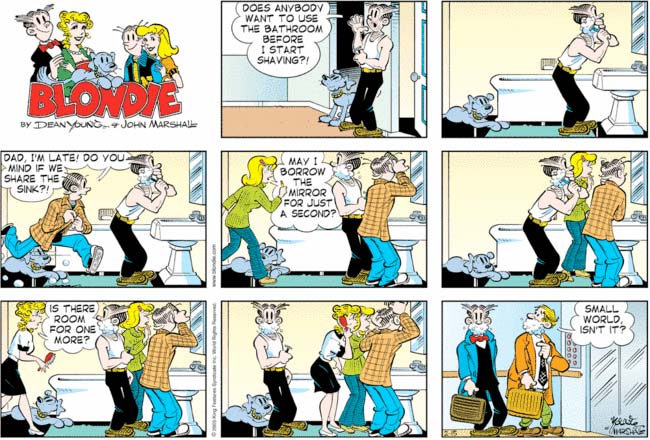 “You’re in the final stages of rabies too! C’mon, let’s see how many people we can bite before they shoot us.”