So, obviously, the current Rex Morgan, M.D., storyline became boring to me once it stopped being about hot barely closeted nautical action and instead turned into something about, I dunno, medicine-y stuff. Still, I am charmed by this old Mrs. Dunsmore, who is apparently British, and her imperial nostalgia. “Yes, if there’s one group that knows how to run a quarantine, it’s the Brits! Comes from being an island people, you see. We’ll be kept just off shore by polite and heavily armed guards, and occasionally be airlifted crates of digestive biscuits and blood pudding to eat; if the virus rages out of control, of course, they’ll just set the boat on fire with all of us still on it, nodding their heads sagely as we scream for mercy and saying ‘Bit of a sticky wicket, eh wot? Still, had to be done, I suppose. Say, d’you think we have time to catch the Test Match?'”

Though pluggers are incapable of adequately planning ahead for retirement, their suicide preparations are remarkably meticulous. 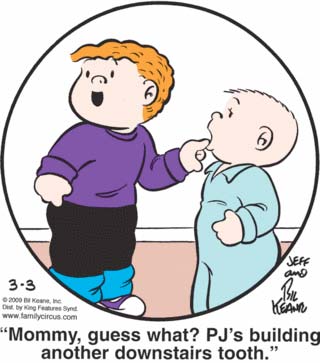