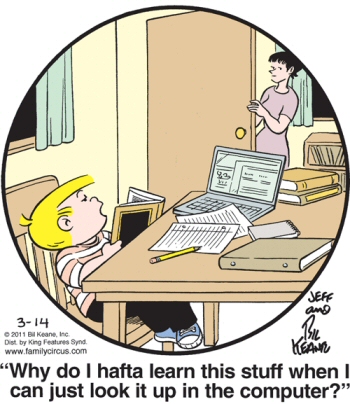 Ill-content with his future as a sullen dick, Billy aspires to be a sullen ignorant dick. Live the dream, Billy!

Uh-oh — looks like Hammie’s been bitten by a radioactive spider. Lot of that going around. Can’t wait for the musical!

Whoa — what the hell is that thing growing out of Dick’s left wrist? And are we headed for four months of “It’s morning out there”/”I’m gonna call you, Tracy”? Time will tell.

Hey, I’m outta here! Josh will return on Monday with your COTW, and chew back into the comics on Tuesday. It’s been a fun week — thanks!