Trust me, the current plot of Gil Thorp is totally not worth time time it would take for me to describe it to you, but I do think everyone can find today’s strip amusing. Say what you will about those Mudlarks, but they sure are together emotionally. Most high school athletes would probably be cowed or angry when one of their coaches freaked out on them, but these guys just sweatily crack wise and do a little armchair (or sideline bench) psychoanalysis. “Ho hum, another high school football coach who’s just living vicariously through us, probably because his life peaked during his own high school days and now he’s way too emotionally invested in these largely meaningless contests! I mean, he’s right, we do suck, but he should be taking an entirely different motivational tack if he expects us to respect him.”

If only Derek were so self-aware; instead, it’s becoming increasingly clear that his feeble teenage wits are no match for Sophie’s robotic intelligence and grim determination to possess him “I’m sure you had no idea … but she threatened me today, after I openly declared my intentions of stealing you away from her! It was totally unprovoked, except for the part where I kept taunting her!” 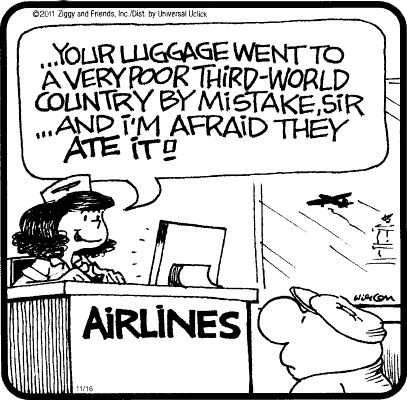 Ha ha, those wacky foreigners! Not so bright, but very, very hungry! They’re starving! Literally. Because of the famines. Wacky!

In other news, Trixie thinks her mom is fucking the dog, I guess.