“Hmm, yes, that is an interesting fact, ladies and gentlemen of the jury, about tadpoles not having legs. But did you know that adult amphibians, like Mr. Buford Bullfrog, breathe through their skin? Which means that they’d never smear ‘moisturizing’ gunk on themselves, because it would be a death sentence! So why would Mr. Bullfrog have stolen the moisturizer in the first place, hmm? It just doesn’t add up!” This is what Buford Bullfrog’s lawyer would say, if he had a lawyer, if defendants in Slylock-world were actually allowed decent representation. But no, they’re just dragged into court and forced to sit wide-eyed in terror as Slylock plays his little ratiocination games and everyone laughs. Then presumably comes the summary execution.

Try as he might, Snuffy can’t break through the codes of sexual shame so prevalent in his community and tell his best friend that he was molested by a senator.

“Hmm, I just parted company with a bush pilot whom I openly accused of murder, though I’ve also made it clear that I’m the only one who knows about the evidence against him! Now a bush plane is flying low very close to me. I wonder what’s going on!” Thank goodness for Mark that our sporting killer only shoots people in the water. 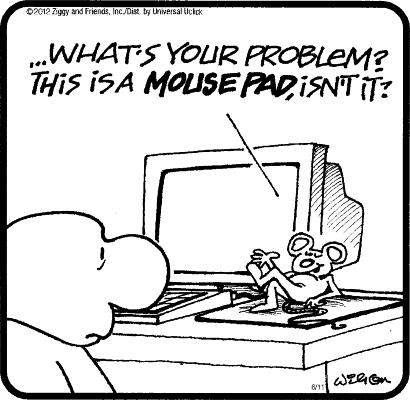