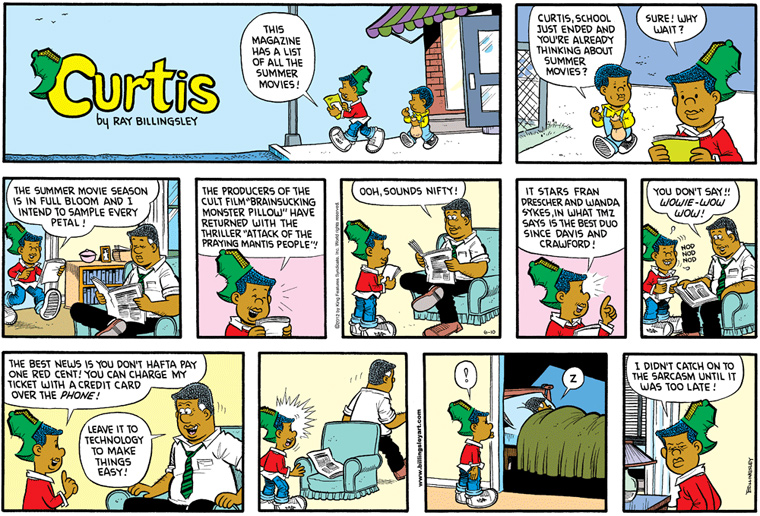 Curtis, you’d better recognize your father’s sarcasm prowess, because for real, just getting up in the middle of a conversation during what appears to be the afternoon, getting into bed, and instantly falling asleep as a display of contempt is some serious next-level shit. 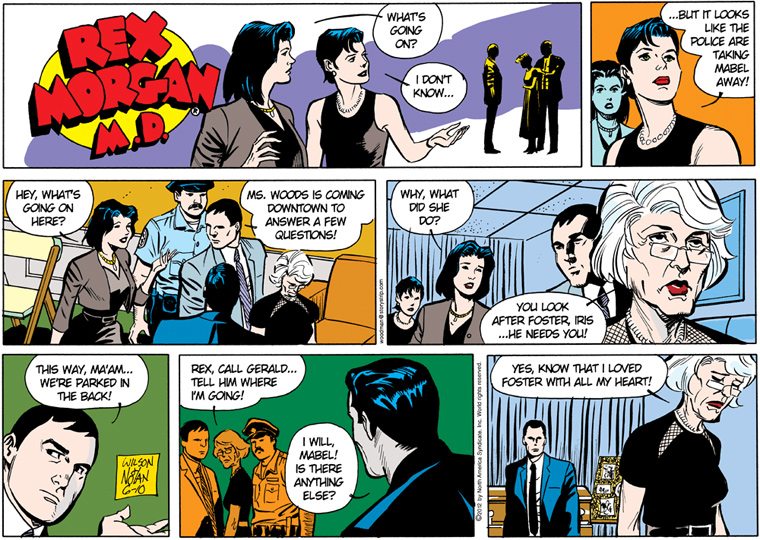 Considering that Foster is Iris’s father, and dead, I was at first very disturbed by Mabel’s request that she “look after Foster” because he “needs you,” but probably it just means that Iris is going to be stuck with the bill for the funeral. 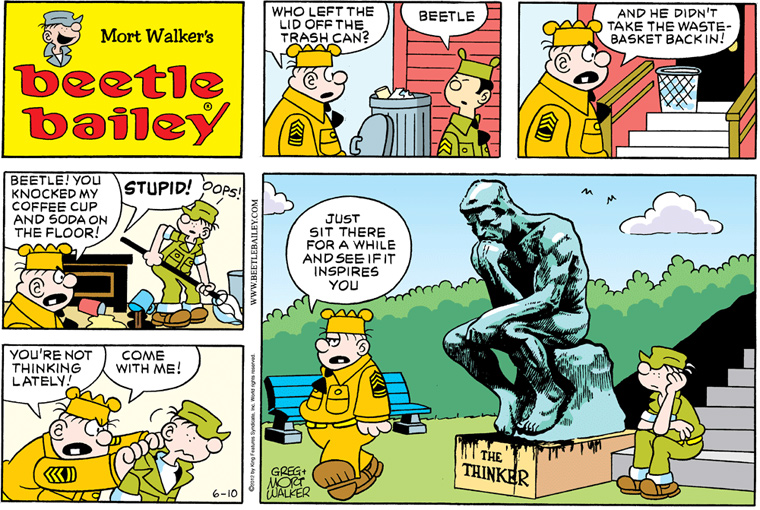 Lots of people complain that the soldiers of Camp Swampy never seem to be sent off into combat, but it’s now clear that at some point they conquered Paris and looted all the good art. 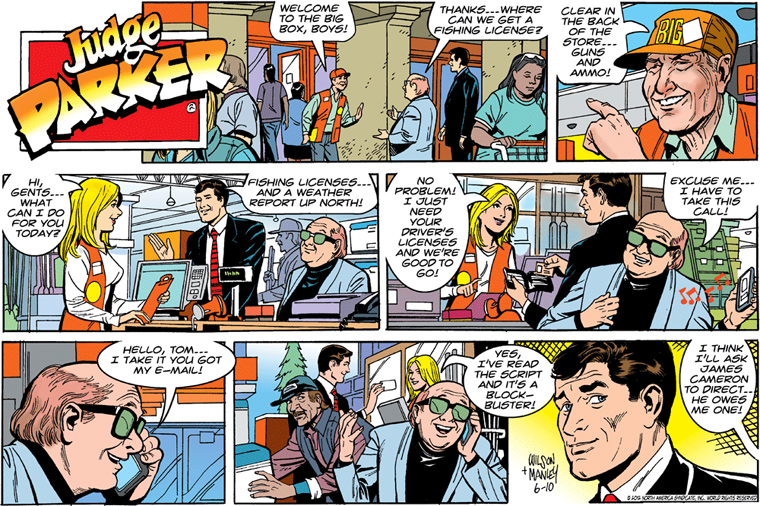 With each passing day Judge Parker becomes more and more of a masturbatory success fantasy for its main characters, assuming that forcing James Cameron out of retirement and gals who can really fill out a chain-store vest are what does it for you.