I know that attempting to reason your way through the wordy, pointless setups to the limp punchlines in your typical Herb and Jamaal strip is a pointless exercise that can only lead to petulant resentment, but … damn you, Herb and Jamaal, for getting me to actually comparison-shop suspenders and belts on Amazon. FOR THE RECORD, low-end suspenders are a few dollars cheaper than low-end belts, but surely the difference isn’t enough to make a meaningful difference in Jamaal’s clothing budget. Although maybe the choice is between buying new suspenders and buying new, larger pants? ARGH I’M THINKING ABOUT IT AGAIN ARGH ARGH ARGH

I know as someone without kids I’m not supposed to judge people’s parenting styles, but it strikes me as poor form for Snuffy to be openly gleeful that his son (or nephew? is Jughaid their nephe?) will be brutally bullied at school because of an outfit that he would rather not wear. Maybe he’s just excited that soon Jughaid will grow to loathe school, which will put him on a path to becomimg a semi-literate unemployable layabout and thus a true member of the Smith clan.

“In order to live a truly meaningful life, a young girl like you needs to find a husband! Have you considered calling Dave? He may be more attracted to you now that you’ve been on television!” 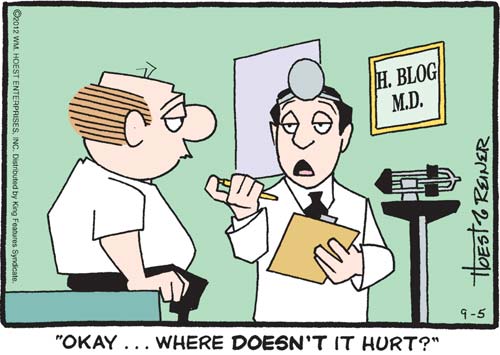