“On behalf of tournament officials, we’d like to apologize to you, Mark … apologize that your beloved ward was kidnapped and almost killed by one of our contestants! Ha ha, just kidding, we don’t feel responsible for that at all, and it doesn’t seem like you were that worried about it anyway, so why should we care? We do feel bad about the cheating, though, as that will make us look bad to your readers, who don’t give a rat’s ass about children but are passionate about the integrity of fishing tournaments.”

“Don’t worry, you do a good job … most of the contestants are honest fishermen — guys like Rod are the exception! When it comes to cheating at fishing, I mean. Rod’s pretty typical when it comes to kidnapping little kids. I don’t know what it is, but fisherman just can’t get enough of luring children into their vans. ‘Landfish,’ they call them. And Rusty wonders why I don’t take him fishing more often! Ha ha!”

“Get it, because burnt food gets all black and crispy? No, but seriously, Roz sells burned and expired food to the poor and desperately hungry, in defiance of local health department regulations and consumer safety laws.” 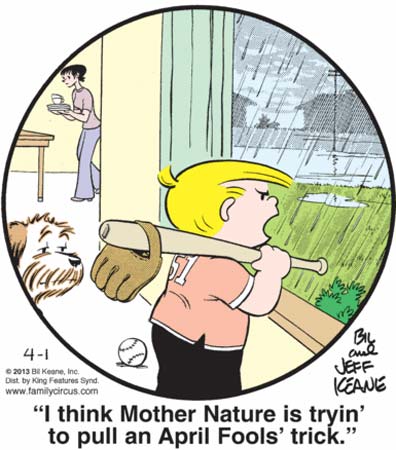