Haha, so, obviously I was right about Marlin being a terrible nogoodnik, and since he’s a Mark Trail villain he’s also a moron, keeping meticulous photographic records of him and his buddies doing illegal things. It seems Jessica isn’t implicated in the nefariousness, though; presumably this sinister, silent army of pelicans that she’s nursed back to health has been trained to obey her every command and will unleash hell on the boyfriend who betrayed her trust. 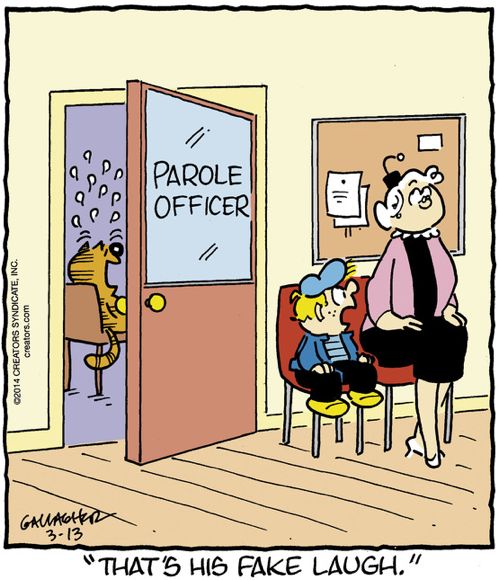 Wow, so Heathcliff’s dad isn’t the only one in the family who’s an actual convicted felon! It actually minimizes my respect of Heathcliff as a notorious badass that he feels like he needs to kiss his parole officer’s ass like this. Look how badly he’s sweating! Is he afraid he’s going to fail his drug test? 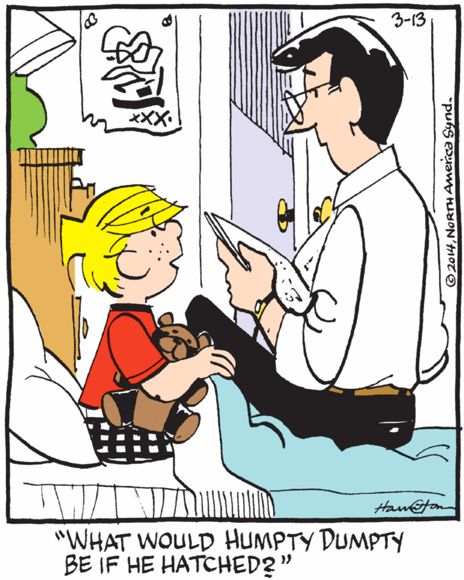 Wow, congrats, Dennis, you’ve actually summoned up a fairly disturbing scenario I hadn’t contemplated before! If I had to guess, I’d imagine something like this?